SALT LAKE CITY – An attorney employed by Salt Lake City faces multiple charges, including possession of drugs and weapons, and the man was arrested Tuesday.

According to a statement of probable cause, police arrested James Wesley Robinson after executing a search warrant at 1955 East Bryan Ave. The arrest came after a traffic stop lead to a burglary complaint at the home, which is when police made the discovery.

The man's sons, Zachary Ryan Robinson and Alexander Jordan Robinson, were also arrested. Robinson's ex-wife told FOX 13 News' Gene Kennedy she is devastated by the arrests of her only two sons. She declined to provide further comment.

James Robinson is an attorney with Salt Lake City who works with the Salt Lake City Police Department on civil matters, and his office is in the same public safety building out of which the police who arrested him work. Salt Lake County District Attorney Sim Gill said he is aware of the arrest and has worked with police in the case. He said Thursday he is screening several potential felony charges in the case, which could be enhanced.

According to the document, “a large quantity of FTP marijuana, scales, numerous marijuana pipes, water bongs, large sums of U.S. currency and four firearms were found in the residence. The home is located 797 feet from Clayton Middle School."

"One of them is when you have drugs, a certain amount of drugs in the proximity of firearms, then you're enhanced to a restricted person," she said. "That's why he was booked as a restricted person. There's also an enhancement because on this case it's within 1,000 feet of a school, and there's another enhancement on the case as well."

James Robinson began working with the police department about a year and a half ago. Heiden said they have investigated city employees before and said they are treating this like any other case.

James Robinson was booked into the Salt Lake County Jail at about 3:30 a.m. Wednesday. He faces the following charges: possession of marijuana with intent to distribute, possession of cocaine, possession of drug paraphernalia and weapon violation-restricted person.

Alexander Jordan Robinson faces charges of: possession of marijuana with the intent to distribute and possession of paraphernalia. According to a probable cause statement, officers found paraphernalia and a large amount of cash in his bedroom.

As of Thursday, Alexander Robinson had left jail on bail, while the other two remained behind bars. 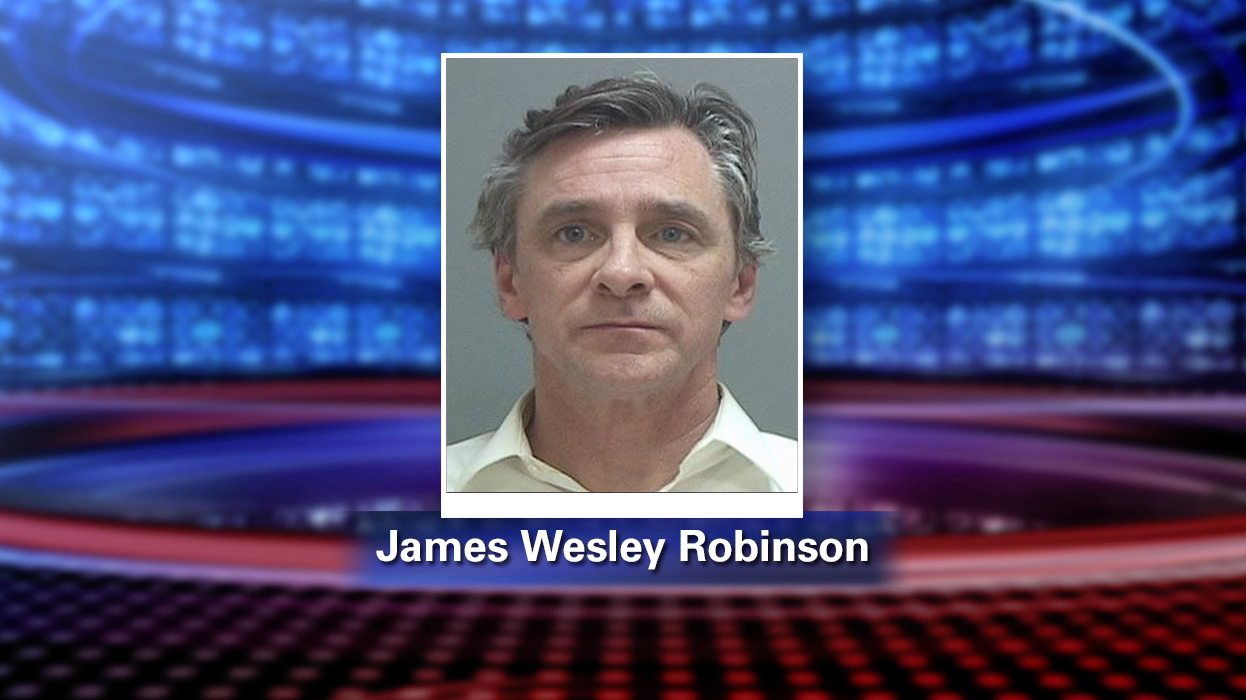