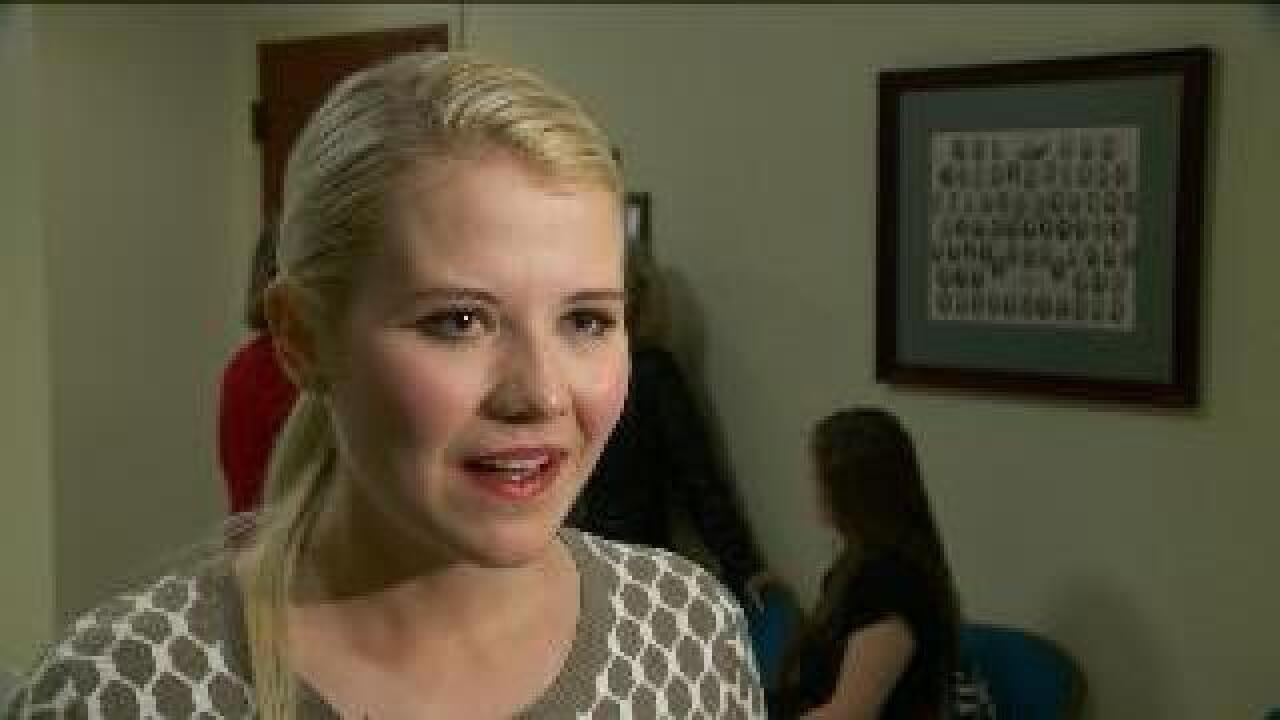 SALT LAKE CITY -- Your 5-year-old child could be learning about sex abuse in school next year. The bill on Capitol Hill is catching some heat from critics, even though there's a familiar face at the forefront.

There's strong support from Elizabeth Smart, and the bill passed through Wednesday’s committee hearing without one "no" vote. However, there is one vocal critic, a familiar face on Capitol Hill whose uneasy about the idea of teaching elementary students about sex abuse.

"I don't believe having sexual talks at school is appropriate with little children," said Gayle Ruzicka, a conservative political activist and president of the Utah Eagle Forum whose influence has power on Utah lawmakers. She has some reservations about House Bill 28

The legislation, which would require preventative child sexual abuse education in schools, is the brainchild of Representative Angela Romero, D-District 26.

"It's definitely a sensitive topic,” Romero said. “When you look at abuse amongst children in Utah, child sex abuse is number 1. It's 26 percent.”

Ruzicka said parents should have more involvement when it comes to issues such as this.

"My concern with the bill is the fact that there wasn't as much parental involvement as I thought there should be, and if they do something like this it would always be an opt in," she said.

Right now, the bill allows parents to opt out of the sex abuse curriculum for their kids. Ruzicka thinks it should be the other way around, and some parents agree: saying some kids may not be able to emotionally handle such a sensitive subject.

Ruzicka and Romero were both in the FOX 13 News Studio Wednesday, where they talked about the bill. Click here for the video.

"Some of them are stronger, bolder, and can go to a class like this and understand what’s going on and are shy, its more emotionally hurtful to them to have stuff like this, they're just not ready emotionally or mentally," said Diane Robertson, a parent who attended Wednesday's committee hearing on the bill.

Still, the bill has strong support from big names like Elizabeth Smart, who was  kidnapped and raped by Brian David Mitchell.

Smart said: "One of the most commonly asked questions I get when I speak and talk to parents, organizations: ‘I'm really nervous, how do I talk about it with my child? How do I bring this conversation up?’"

"This is not about sex education, it is not about saying no to your parents,” he said. “This is about being able to identify behaviors that are going to be potentially harmful and what you can do."

Under the bill, schools can choose if they want to take part in the sex abuse education. The legislation now heads to the House for debate.