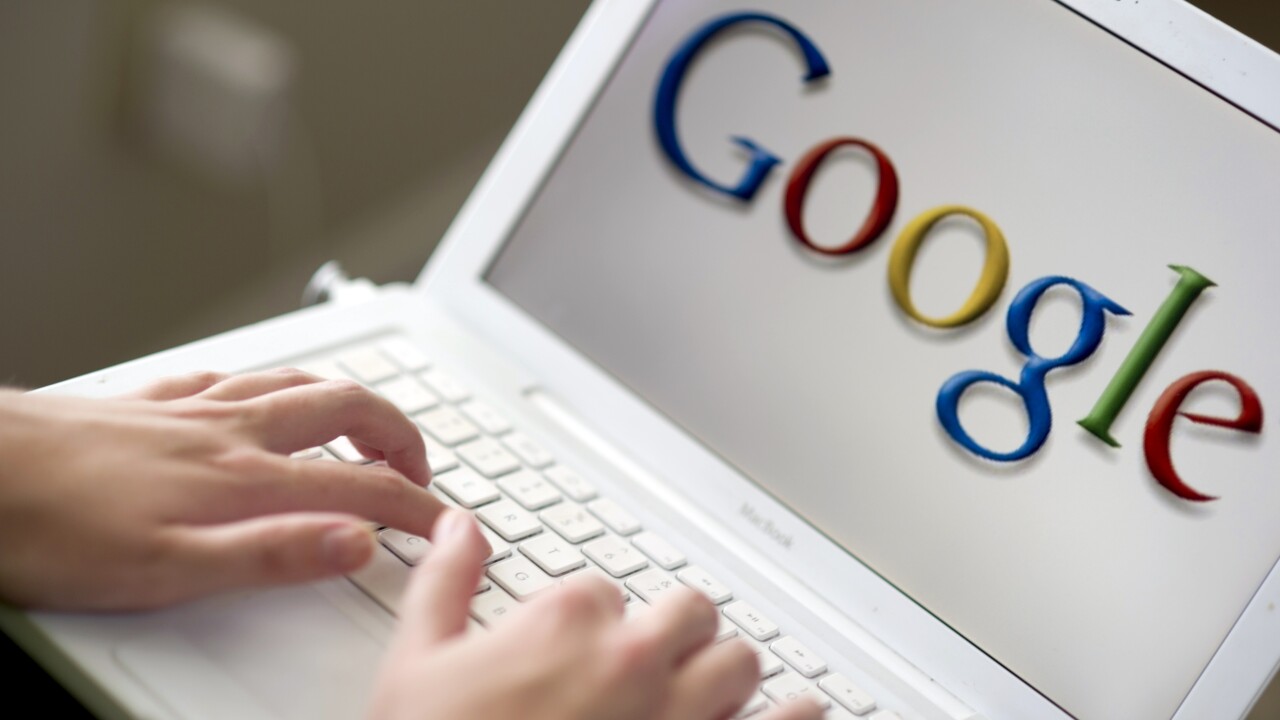 In a news conference Wednesday, Salt Lake City Mayor Ralph Becker announced Google Fiber had selected the city as one of nine for expansion of its service."Fiber today is what water and sewer and other basic infrastructure was in the 20th century," Becker told reporters. "It is the key to creating a 21st century community."

Google is in the midst of a joint planning process with the city, working on a detailed study of local infrastructure to determine if Google Fiber would even work in Salt Lake City.

"All of this is because we want to make sure that as we build, we don't unnecessarily dig up streets or telephone poles if we can actually leverage the stuff that already exists in Salt Lake City," Michael Slinger, the director of business operations for Google Fiber, told FOX 13.

"Most of our utilities are above ground, so that should help in that process a lot," he told FOX 13.

Luke attended a briefing with Google executives and said he was assured taxpayer money would not be used. Slinger reiterated that in an interview with FOX 13.

"This is all Google investment," he said. "We are not asking for taxpayer money at all."

Google Fiber's announcement was greeted with cheers from Salt Lake City's business and community leaders, who said it would lure more companies here and even boost real-estate.

"We are very excited about this," said Lane Beattie, the president of the Salt Lake Chamber of Commerce. "The opportunity this brings not only to the businesses, but the citizenry."

It isn't the first time that someone has proposed a fiber network in Salt Lake City. UTOPIA courted the city, and XMission founder Pete Ashdown said he had been meeting with city officials over the past year -- but it came down to money.

"Google has the advantage there," Ashdown said in an interview with FOX 13 on Wednesday. "If they don't ask for concessions from the city, there's nothing I can do to complain about it."

Ashdown noted that Google was not likely to allow competition on its network, and he said Google would also monitor its customers' traffic to market advertisements to them, its "bread and butter."

"This would supplant, almost, a lot of the existing service that Salt Lake City gets if its successful," Becker conceded.

The city will know in six to nine months if Google Fiber could move in.

"If we find any barrier that's insurmountable, then we won't bring fiber to Salt Lake City," Slinger said.

Provo was the first city in Utah and third city in the country with access to the high-speed internet services. The deal between Google and Provo City was announced in April 2013, and the Provo Municipal Council approved the sale of Provo’s existing network, iProvo, to Google for $1 a short time later.