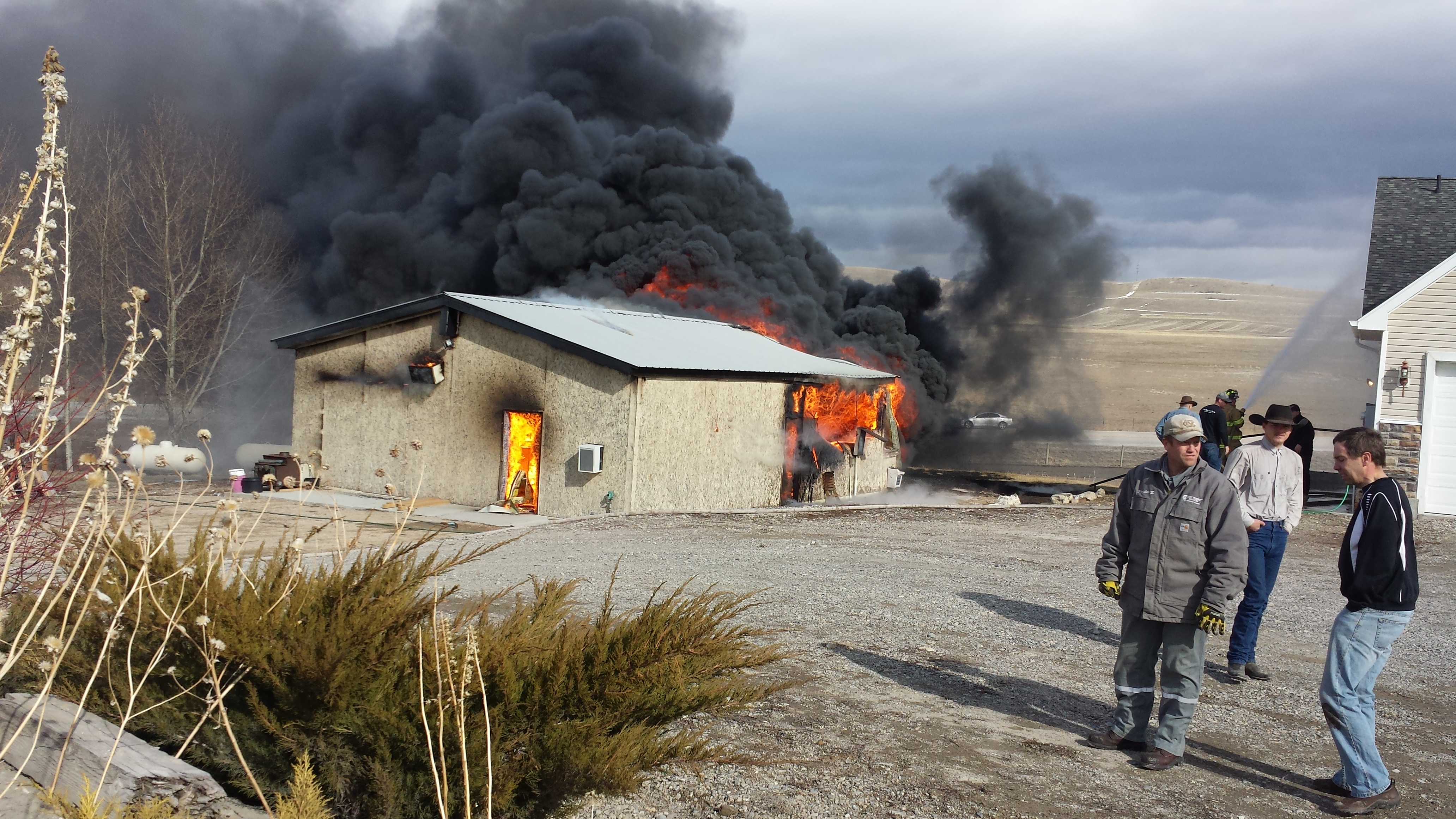 BEAVER DAM, Utah — Fire crews from multiple departments responded to a structure fire in Box Elder County Friday afternoon, and when they arrived they found a fully involved fire.

Crews reached the scene just after 2 p.m., and they said a wood working shop was in flames and the vinyl on the adjacent home had started to melt.

According to a press release from the Box Elder County Fire Marshall’s Office, crews focused on saving the home. The shop was used as a home business called Country Etching that uses lasers to make wood cuts. Officials said the fire was caused by a “flame out,” which is when the wood catches on fire rather than getting cut.

A total of 26 firefighters from the Fielding, Garfield, Plymouth, Mendon and Wellsville fire departments responded, as did personnel from Tremonton Ambulance. The fire was extinguished in about three hours, and officials said in the release the incident was a “great example of two counties working together to help their neighbors.”

Officials said the cause of the fire is listed as accidental.