150 sheep killed after livestock truck tips over in Provo Canyon 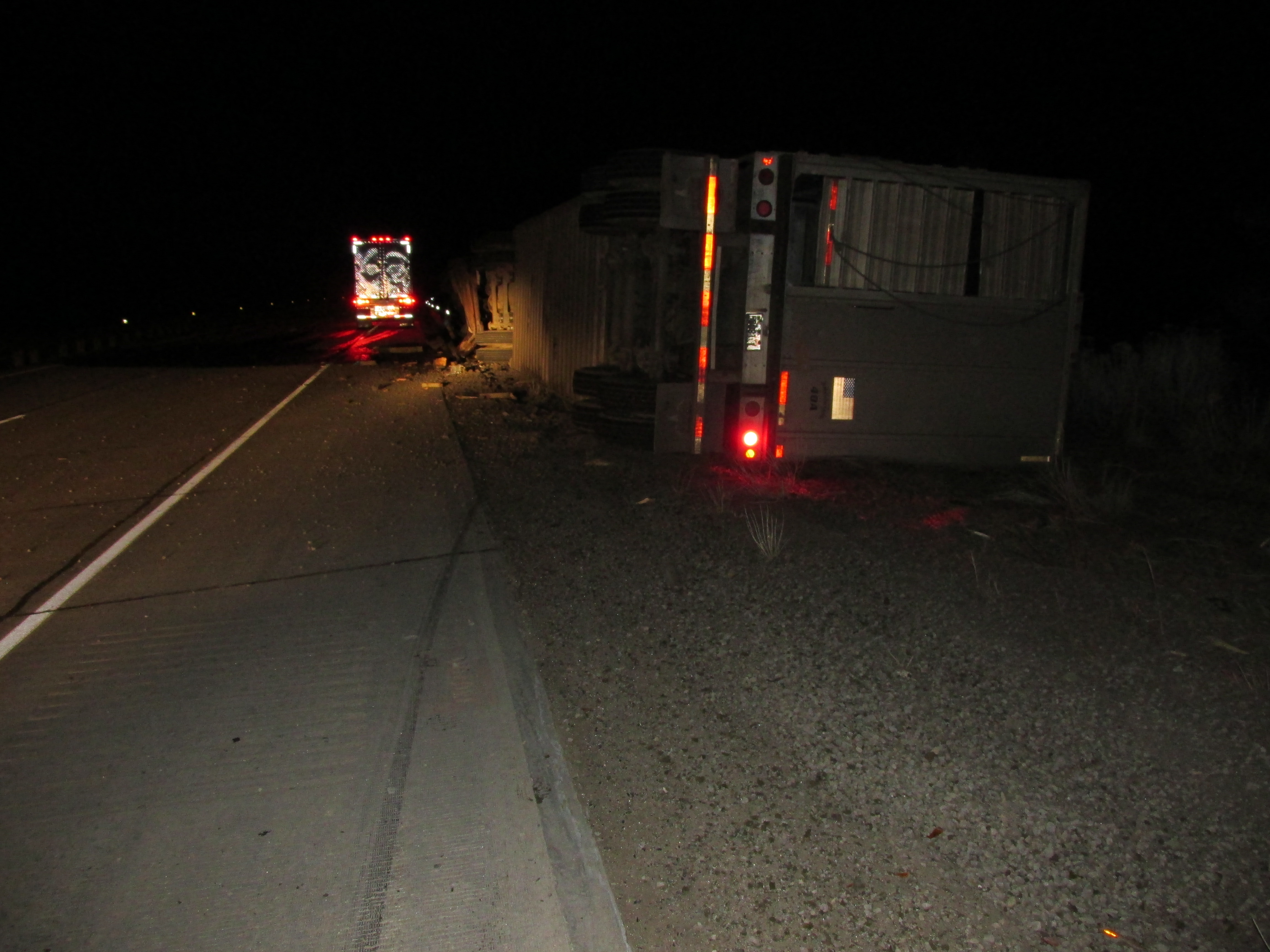 PROVO CANYON — More than 100 sheep are dead after the livestock truck carrying them tipped over in Provo Canyon early Friday morning.

At 2:49 a.m. the truck driver, traveling east, was hauling the livestock on State Route 189 when the accident occurred.  The truck tipped over at mile marker 12 on the right shoulder, according to Utah Highway Patrol.

UHP officials stated the truck held 340 sheep — approximately 150 were killed in the crash.

UHP officials stated the four-level livestock hauler appeared to be top heavy causing it to tip over on a bend in the highway.

Another truck was brought on scene to move the livestock. One of the lanes was closed for approximately eight hours because of the crash.

The driver, who was uninjured, was cited for a lane travel violation.