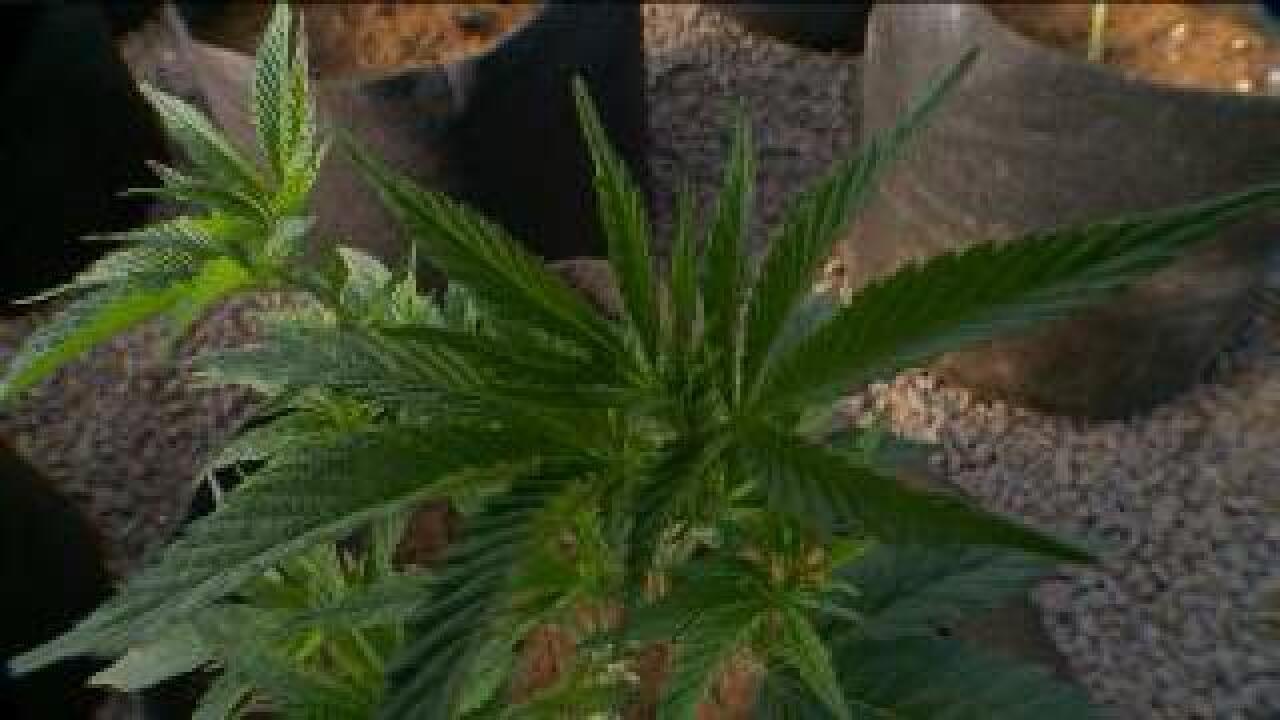 SALT LAKE CITY -- A father and his two sons are facing a laundry list of charges after being arrested Tuesday night during what began as a burglary investigation for cops.

James Wesley Robinson - a Salt Lake City attorney who works with the Salt Lake City Police Department on civil matters--and his two sons, 21-year-old Alexander and 18-year-old Zachary Robinson, have all been charged with a first degree felony of clandestine laboratory precursors.

The three are accused of cooking a form of marijuana extract known as "dab,” “wax” or shatter.

It's considered a cannabis concentrate, and it’s becoming a popular way to smoke marijuana. But it’s dangerous because it's taking something that was once natural and manipulating it.

Several narcotic units across the country will admit it’s a constant battle to keep up with the quickly evolving drug trends. Salt lake City police are being commended for the discovery of an alleged drug house Tuesday.

“Not only the danger of it getting out in the community, but the damage it may be doing and people may not realize what it’s doing to them,” Gill said of the substances the Robinson’s were allegedly creating.

THC is the psychoactive compound that gives marijuana users a high. "Dab," "wax" or "shatter" is a concentrated form made by “blasting” a chemical solvent like butane oil through the plant matter and then “purging” the solvent away.

“It has a different concentration level, a different value and also certainly much more expensive out on the street, so as a result it was something we had not typically seen but it’s certainly present in our community," Gill said.

Gill said perhaps the most alarming and dangerous fact about creating or manipulating drugs is that there’s no way to know the effects.

"That this new chemical composition actually may be interacting with them in ways that may give them a current high, but it has some long-term detrimental effects to their physiology and psychology," Gill said.

There have been recent reports of these drug labs exploding and causing injuries. According to the New York Daily News, two teens were badly burned while they tried to make the potent marijuana extract.