A five foot long, eastern diamondback rattlesnake, it tried to strike as soon as the bucket it was being carried in was opened. Dropped on the carpet, it rattled and tried to strike reptile wrangler Jim Dix as he demonstrated how to handle it.

"If you know your distance, you'll be all right," he said. "But if you miscalculate, you're going to take a bite!"

Dix was demonstrating how to handle reptiles for a group of Davis County animal control officers, offering free training for first responders on how to deal with venomous, and sometimes dangerous creatures that are increasingly being imported to Utah.

"We've seen everything from cobras to Gaboon vipers to lots of alligators and lots of rattlesnakes," Dix said. "It's not an everyday occurrence but it's happening more frequently."

Tracy Roddom, the assistant director of the Davis County Animal Shelter, said her officers are finding themselves dealing with exotic animals they are unfamiliar with -- not the stray dogs and cats they typically deal with.

Last summer, firefighters responded to a Clearfield house fire. Inside, they found dozens of snakes -- including a Gaboon viper (native to Africa) and an albino diamondback rattlesnake. The venomous snakes are illegal to possess without the proper permits. For first responders, it presented a public safety hazard.

The incident prompted Dix to offer the trainings for police officers, firefighters and animal control officers.

"We help officers understand how to deal with it, if it's a dangerous situation we'll come out and remove the snakes," Dix said.

He demonstrated how to pick up snakes (venomous and constrictors), as well as how to handle snapping tortoises, lizards and alligators. In the past three years, Dix said, he has retrieved 36 alligators from spots all over Utah.

Snapping turtles are starting to become more prevalent in the Weber River, harming the ecosystem, said Roddom, another concern for animal control officers.

"You've got snapping turtles that aren't even indigenous to the area that are breeding," she said. "That's going to create problems for the ecosystem and anything else. With no known predators in the area, that to me is really scary."

Dix said by training emergency personnel, he hopes they know what animals are illegal -- and how to keep themselves and others safe. Davis County Animal Control Officer Brigitte Draper said it helped her.

"Jim had this very pretty lizard, a lot of people would just look at it and say, 'Oh, beautiful lizard,' not knowing it's something they shouldn't have," she said of a monitor lizard. "It's very good education." 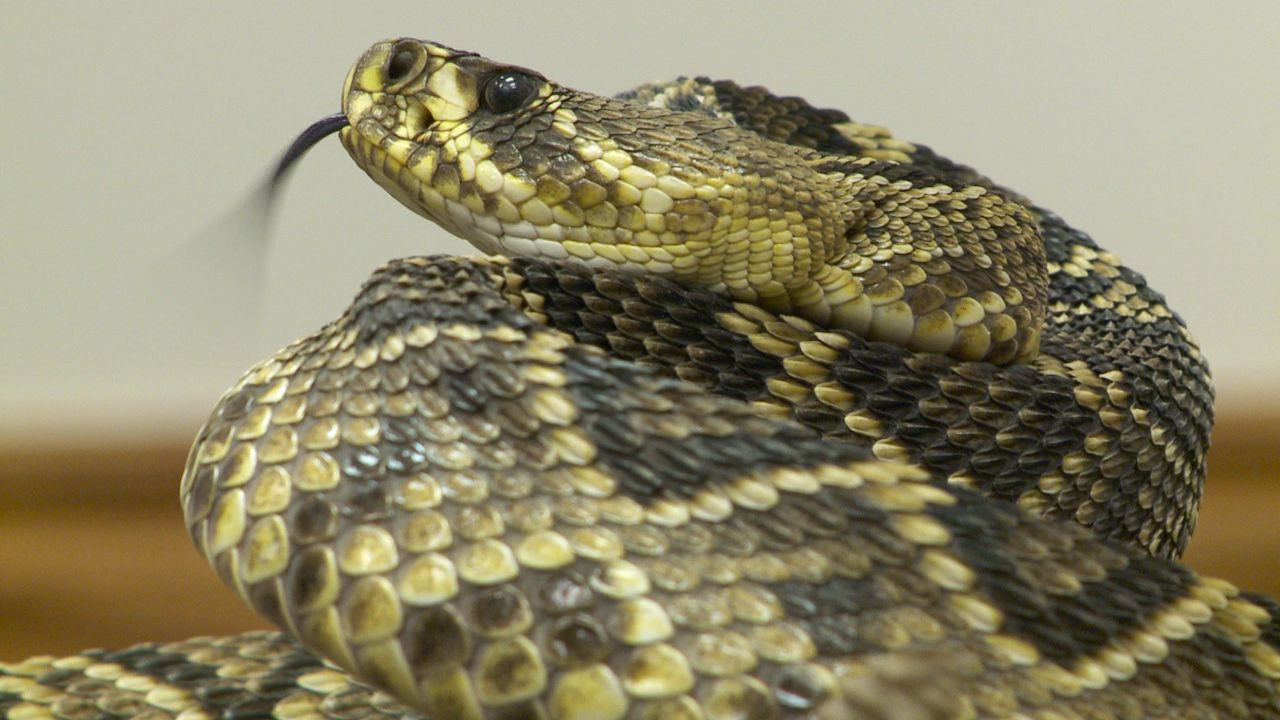