West Valley City police said they received a tip shortly before 8:30 Tuesday morning that a girl matching Ashley's description was seen in the neighborhood of 6200 S 4600 W. The caller told police the girl was confused and very cold.

Officers responded to the scene and requested assistance from medical personnel. The girl was taken to a local hospital for evaluation and investigators confirmed she is Ashley Esquivel.

An investigation to determine what happened to Ashley will continue. 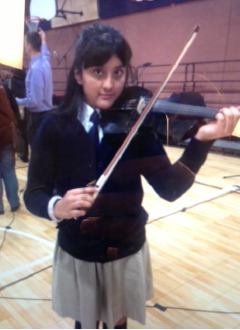