Penn. man claims his child was put up for adoption without his knowledge 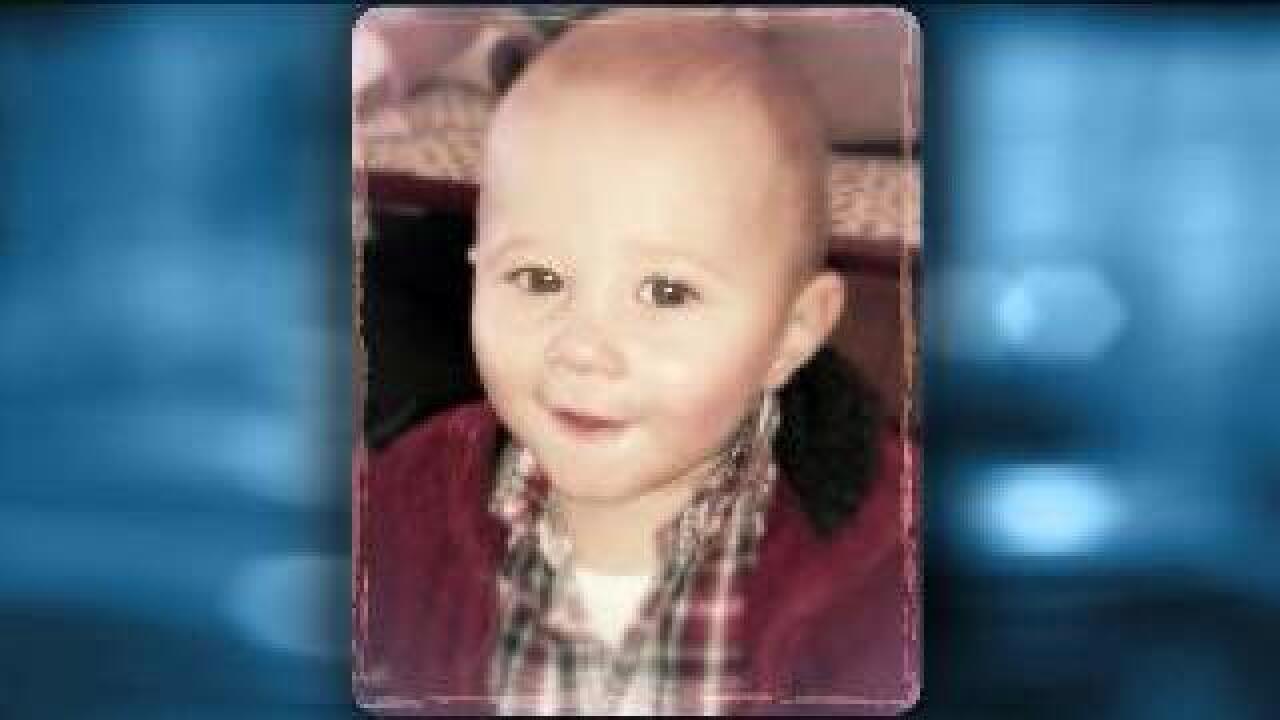 SALT LAKE CITY — A Pennsylvania man hopes to gain custody of his son who was put for adoption in Utah without his knowledge.

Jacob Brooks stood before the Utah Supreme Court Tuesday in a fight against a Utah adoption agency regarding his son. The 20-year-old man said the mother of his child drove cross-country without him knowing to give birth and give up their child.

“It`s hard not having my son in my arms knowing he is out there somewhere and I`m not able to see how he is or what`s going on with him,” Brooks said.

The boy is now 2 years old.

Brooks has never met his son and doesn’t know his name.

Brooks believes the birth mother of his son cherry-picked Utah to escape the paternity rights in Pennsylvania.

In 2010 Brooks started dating a girl but later found out she was a minor. He said she had lied about her age.

Brooks then cut ties with her but a month later he found out she was pregnant.

Brooks wanted to keep the baby.

Brooks later received adoption paperwork in the mail. For a child to be put up for adoption in Pennsylvania the father has to sign off on it.

“I looked at it and said ‘I`m not signing off on adoption there`s no way I`m signing my son off like that,’” Brooks said.

Brooks believes that’s why the mother fled to Utah.

Weeks before the baby’s due date the birth mother was induced early and gave birth to their son at a Utah hospital.

Brooks’ baby was then given up for adoption, without him knowing.

“What we really ought to have at the state line of Utah is a sign or maybe a statue that says ‘bring us your pregnant mothers and leave your birth fathers at home, because they don`t count for anything in Utah,’” said Brooks’ attorney, Wes Hutchins.

Brooks and his family are hopeful.

“It`s very frustrating to have a grandson out there that you can`t hold, you can`t touch, you can`t teach him — it`s terrible it is absolutely terrible,” said Brooks’ step father, Chris Konieczny.

This is just one of several cases of its kind that have popped up in Utah.

Brooks said he plans to keep on fighting for his son.