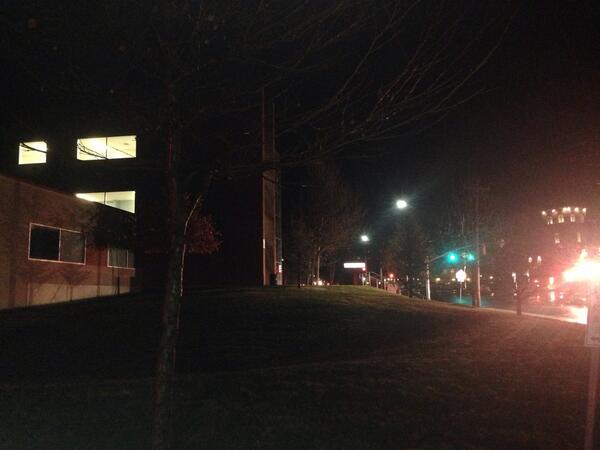 HOLLADAY, Utah – Firefighters responded to a junior high school Thursday night after a fire broke out in the school’s auditorium.

Unified Fire Authority officials said a curtain in the auditorium of Olympus Junior High School caught fire, and the blaze was extinguished by the school’s sprinkler system, which filled the auditorium with smoke.

Officials said the fire began at about 6 p.m. and members of the custodial staff were the only people in the building. There were no injuries reported.

Officials said Friday the damages are estimated at $30,000.

Classes were held as normal Friday.