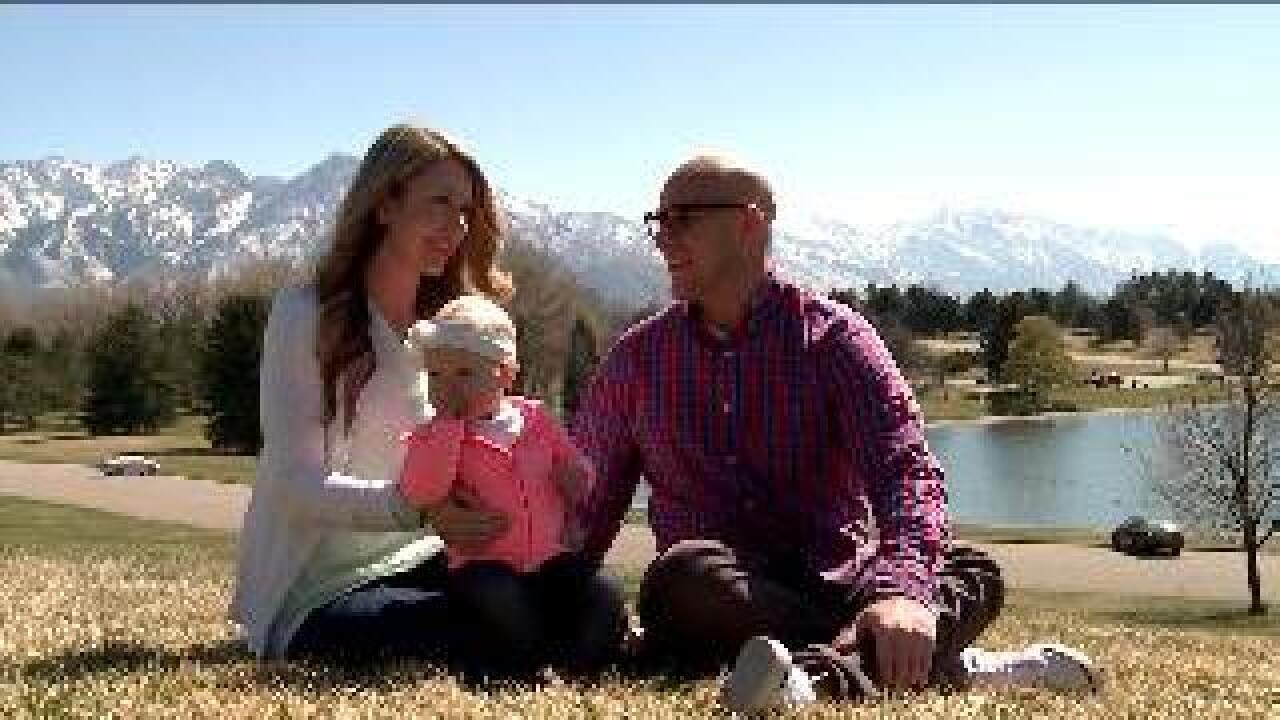 SALT LAKE CITY -- The window of opportunity for the Affordable Care Act is closing March 31, less than three weeks away. And thousands of Utah families still remain uninsured.

So, what is holding people back from getting coverage? Shaun Greene, COO of Arches Health Plan, said awareness is an issue.

"A lot of people just really aren’t aware of what is going on,” he said. “They’ve heard something, but they really don't understand the impacts to them. They don't understand that there are plans out there that they could pay really little in premium for.”

Shaun Greene founded Arches Health Plan after the launch of the Affordable Care Act.  Arches has signed up tens of thousands of Utahns, but there are still many families without insurance.

"There is more of a reason to enroll than just avoiding the tax penalty,” Greene said. “There are some great savings available to people out there with the advance premium tax credit.”

The Jones Family, from Millcreek, found themselves without insurance when Travis quit his job in January to become an independent contractor.

"It made me sick,” Brooklin Jones said. “I was so nervous to hear that we were losing our health coverage because I had heard how expensive it is to get health insurance on your own.”

Then the family decided to look at policies on the federal Obamacare website, healthcare.gov.  They were surprised at the coverage and low-cost of the plans they found.

Working with a specialist and filling out forms online, the Jones family was able to find a plan that worked for them and now will avoid a tax penalty.

"I really do think it’s a good idea to look at healthcare.gov,” Brooklin Jones said. “They map out so many different options and talk about the benefits and coverage that you'll have and how much it will cost and the deductibles. It was really clear and really good for us to look at that.”

The federal government is firm on the March 31 deadline. But some speculate that it may be extended like it was in December. Those who miss the chance to sign up will have to wait until November when the insurance marketplace will open up again.