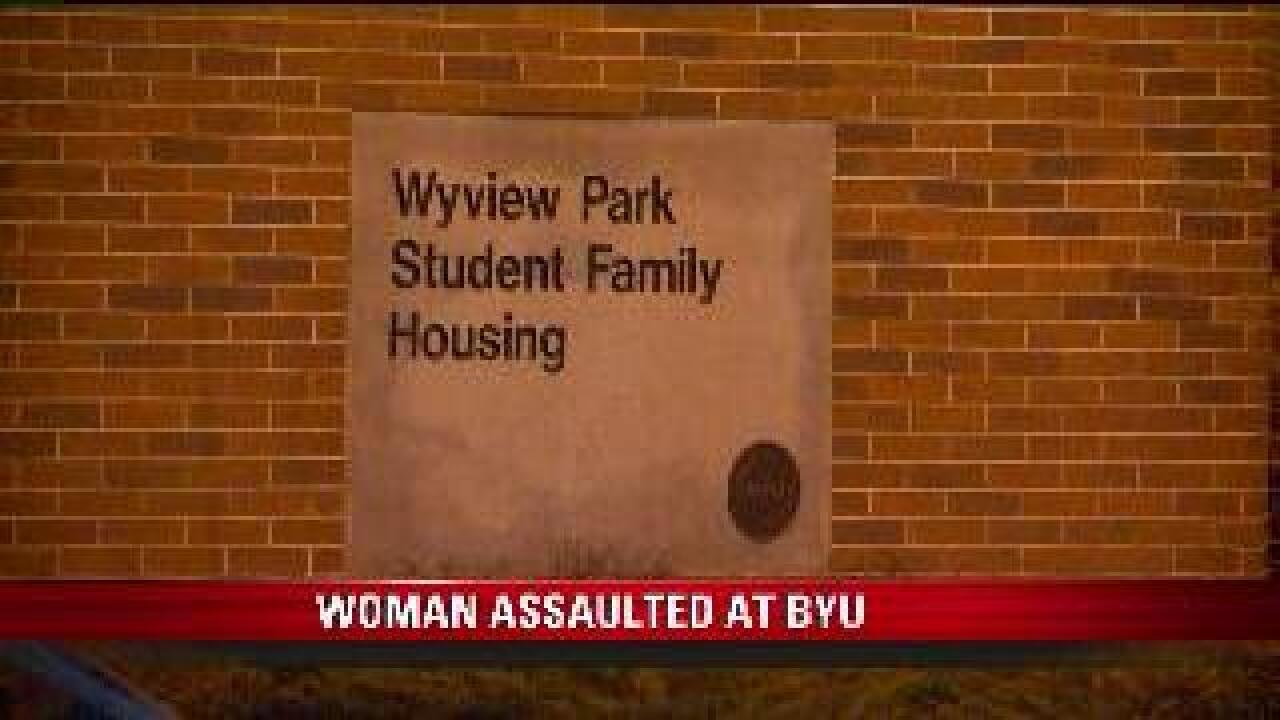 The assault occurred during a burglary at an on-campus co-ed apartment at Wyview Park, said Arnold Lemmon, spokesman for BYU police.

Arnold said there have been seven cases of groping since Jan. 1 in public locations.

The suspect is described as a man in his early 20s with a height between 5 feet and 6 inches and 5 feet 11 inches tall.

Police advise that women walk with a friend, especially after dark.

Anyone with information about the Wyview incident or other related cases are asked to call University Police at 801-422-2222.