Scientists call this dinosaur the ‘chicken from hell’

Scientists from the University of Utah and the Carnegie and Smithsonian museums have called a dinosaur unveiled Wednesday the "chicken from hell."

“It was a giant raptor, but with a chicken-like head and presumably feathers. The animal stood about 10 feet tall, so it would be scary as well as absurd to encounter,” says University of Utah biology postdoctoral fellow Emma Schachner, a co-author of a new study of the dinosaur, in a statement released to FOX 13 News.

The chicken from hell's formal name is Anzu wyliei.

"Anzu after a bird-like demon in Mesopotamian mythology, and wyliei after a boy named Wylie, the dinosaur-loving grandson of a Carnegie Museums of Pittsburgh trustee," the statement said.

Three partial Anzu wyliei skeletons were discovered in the uppermost level of the Hell Creek rock formation in North and South Dakota. The three partial skeletons almost make up a full skeleton.

Researchers believe the chicken from hell was an omnivore with a diet of vegetation, small animals and possibly eggs.

According to the statement, Anzu wyliei lived close to the dinosaur extinction event, which is blamed on an asteroid striking Earth 65 million years ago.

Like many other "new" dinosaurs, the chicken from hell was discovered several years ago. It was unveiled Wednesday now that researchers have had time to study the fossils and publish a formal scientific study.

Click here to read a press release from the University of Utah. >> 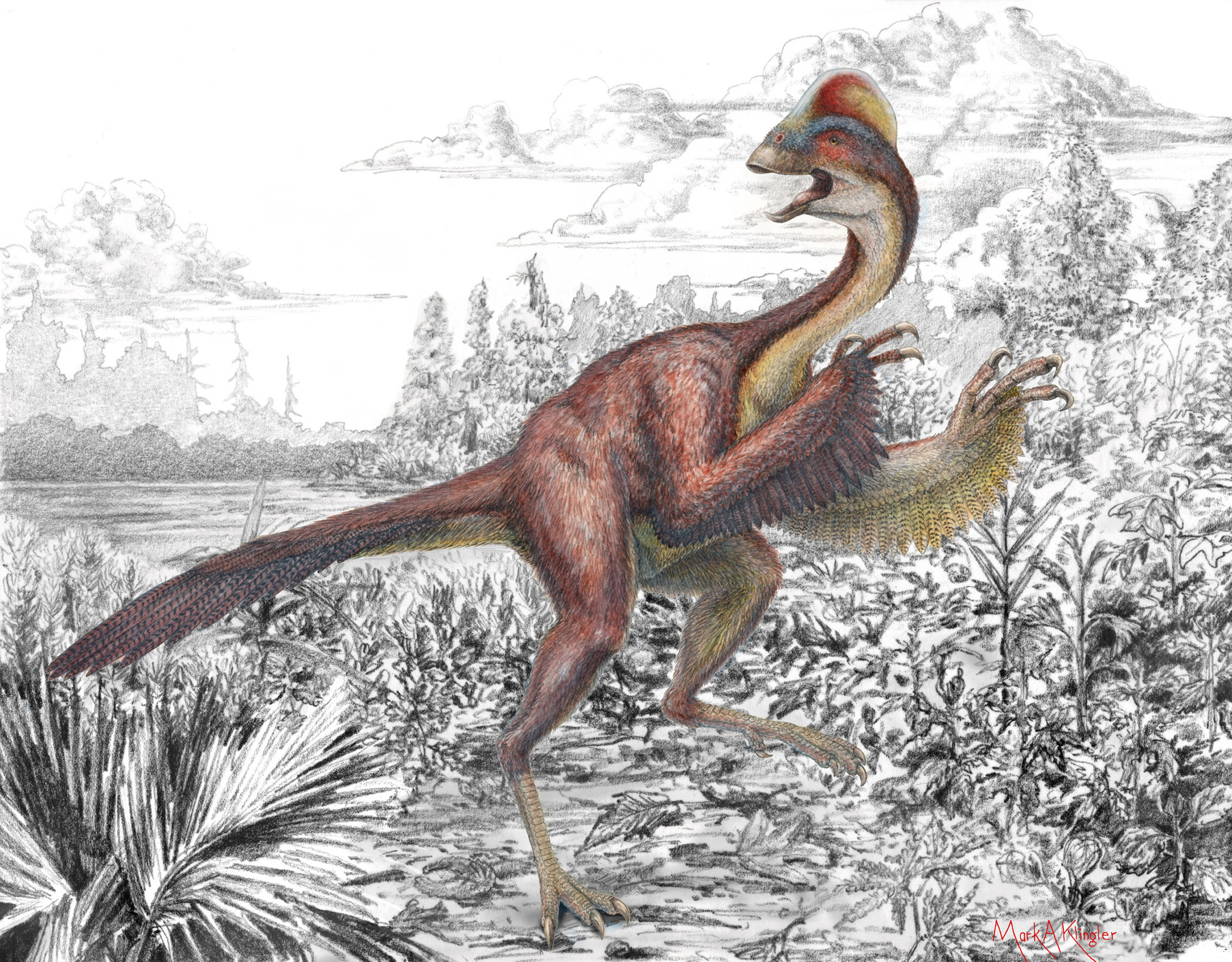