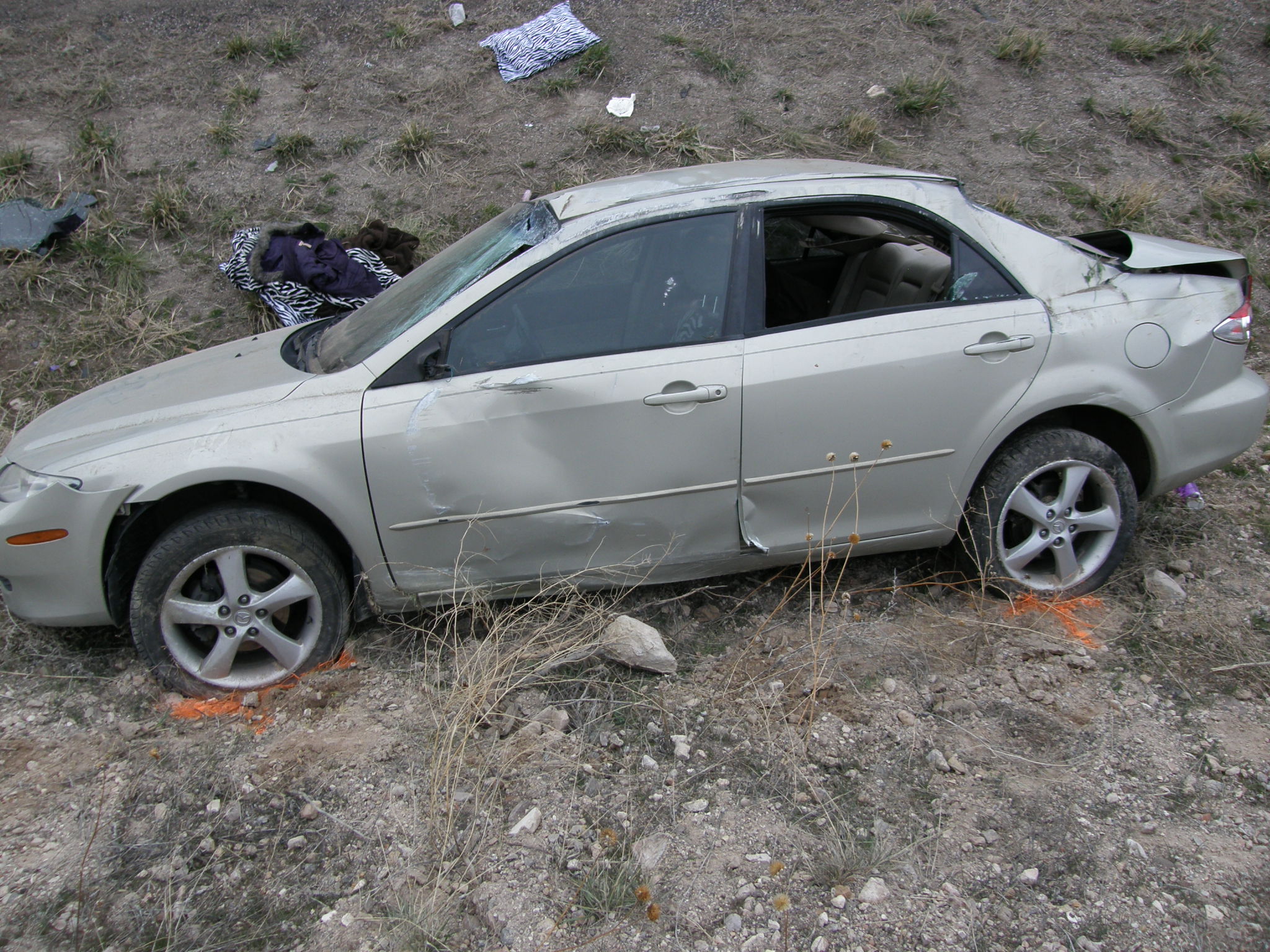 FILLMORE, Utah — A 13-year-old girl is in extremely critical condition after a vehicle rollover left her pinned under the car, officials said Saturday, and on Sunday police said they are considering pressing DUI charges against the driver.

Sgt. Jacob Cox of the Utah Highway Patrol said Sunday they are considering DUI charges in connection with the incident.

Cox did not provide specific details regarding the possibility of DUI charges. He also said Sunday hospital officials were not releasing updates regarding the teen’s condition.

Preliminary investigations show that the girls were not wearing seat belts.

At mile marker 140, Nicholson drifted off the road on the left side into the median, according to the Utah Department of Public Safety. She over-corrected then came across both travel lanes.

The vehicle overturned just as it left the roadway to the right.

“It came to rest on top of her, and some passersby ended up stopping and actually lifted the vehicle enough to where they could pull her out from beneath the vehicle,” Bowles said.

The girl was transported to Primary Children’s Hospital in extremely critical condition.

The teenager told police she woke lying partially on the trunk through the rear window.

Nicolson is being investigated for possible impaired driving, and police said they do not believe alcohol was a factor.

“The nature of the crash is one thing,” Bowles said. “Anytime somebody drives off the road for no apparent reason, we definitely want to look into that. And some statements that were made, we’re looking into that right now.”

Nicolson and the teenager were transported to Fillmore Community Medical Center for treatment.

Ross Varner is a bishop with The Church of Jesus Christ of Latter-day Saints for the family’s ward, and he said the community is concerned for the family.

“Anytime a situation like this, it hits everybody really hard,” he said. “There’s a lot of very concerned neighbors and members of the ward concerned… and a lot of prayers are going out for the family.”

Police said some witnesses may have left the scene before authorities could interview them. Anyone who saw the crash is asked to contact police at (435) 743-6530.