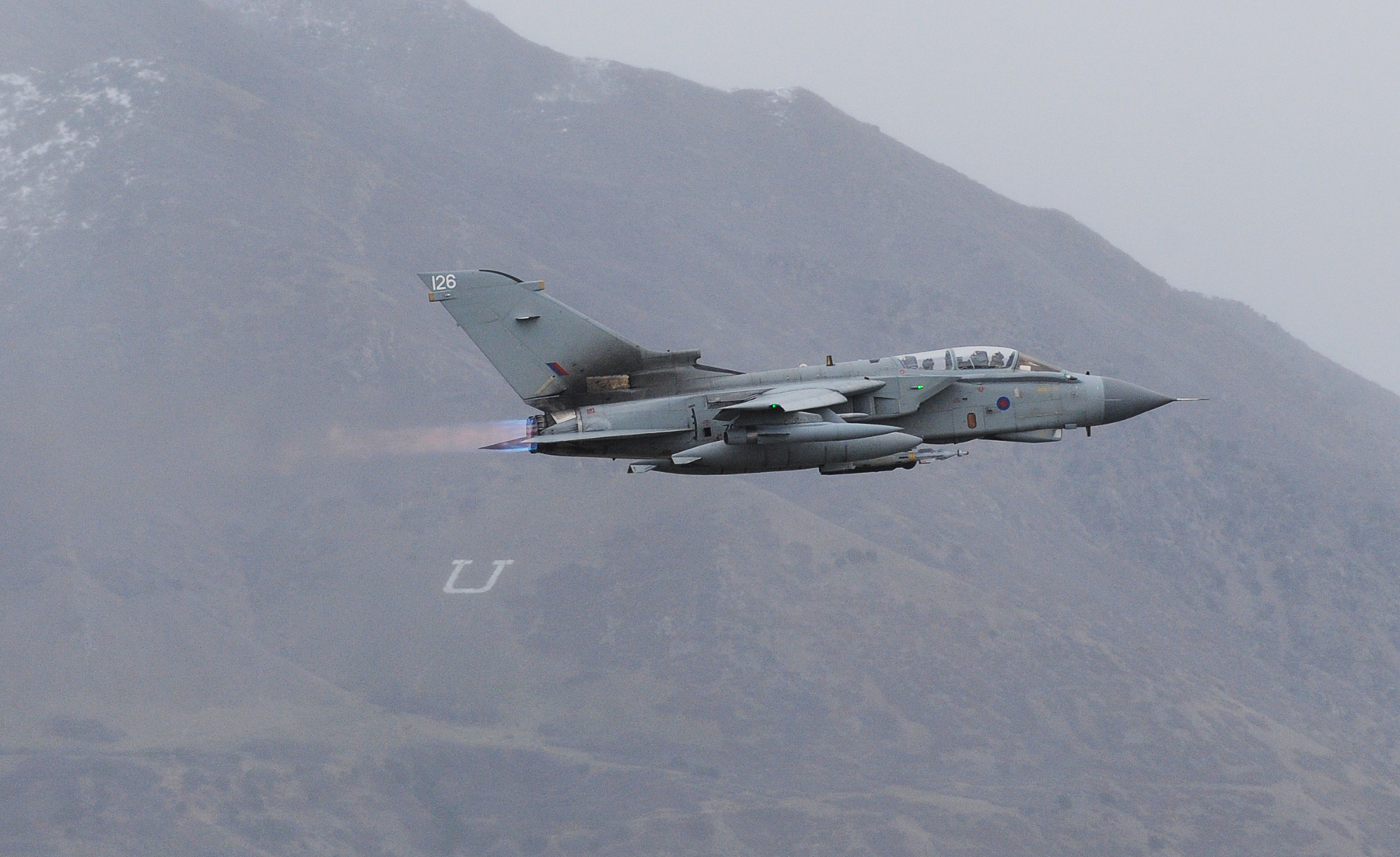 HILL AIR FORCE BASE, Utah — During the last three weeks, Utah’s Hill Air Force Base has played host to a squadron of pilots from the United Kingdom and their Tornado planes.

The RAF Tornado Training Squadron from northern Scotland has been using the Utah Test and Training Range to drop a variety of weapons–as the squadron can’t drop weapons at home.

Jon Nixon is the commanding officer of the squadron, and he said the practice is valuable.

“Dropping the weapons for real, rather than training, is something that we really need to get our junior air crew to be able do so that when they’re called to do it on operations, it isn’t the first time they’ve actually let a weapon go for real,” he said. “Yes, you can practice it in simulators, yes we can simulate dropping the weapons while flying around, but it’s really important they get to press that trigger and see the weapon whoosh of the aircraft, and explode on the target it’s aimed for.”

The pilots undergoing training are expected to be serving in Afghanistan in the coming months.