BRIGHAM CITY -- Royce Reeder is just like you see in the story. Passionate about his hobby, and quick to share it with anyone who will listen. Name your favorite song, and if he has it (and he probably does) he will play it.

And there really is something special about the way the speakers of his jukeboxes fill the space of his workshop at RC Towing in Brigham City.

Here are a few extra factoids about Royce and his jukeboxes:

-He keeps a little something for everyone at his fingertips. While he prefers music of the '50s through '80s, he has some modern hits as well, including a rap song or two.

-He says rock and roll revs people up, while country music has the ability to "make people cry" when heard on a jukebox. In his experience, the mother-daughter duo of the Judds are particularly good at bringing on the waterworks.

-Royce's jukeboxes come from most anywhere. He scours local ads daily looking for the occasional box for sell, but he's also willing to remove and restore jukeboxes from homes or businesses which no longer work.

-When asked if Royce would ever consider selling one of his carefully restored jukeboxes he responded "No, because if I sold one, then I'd be one short." 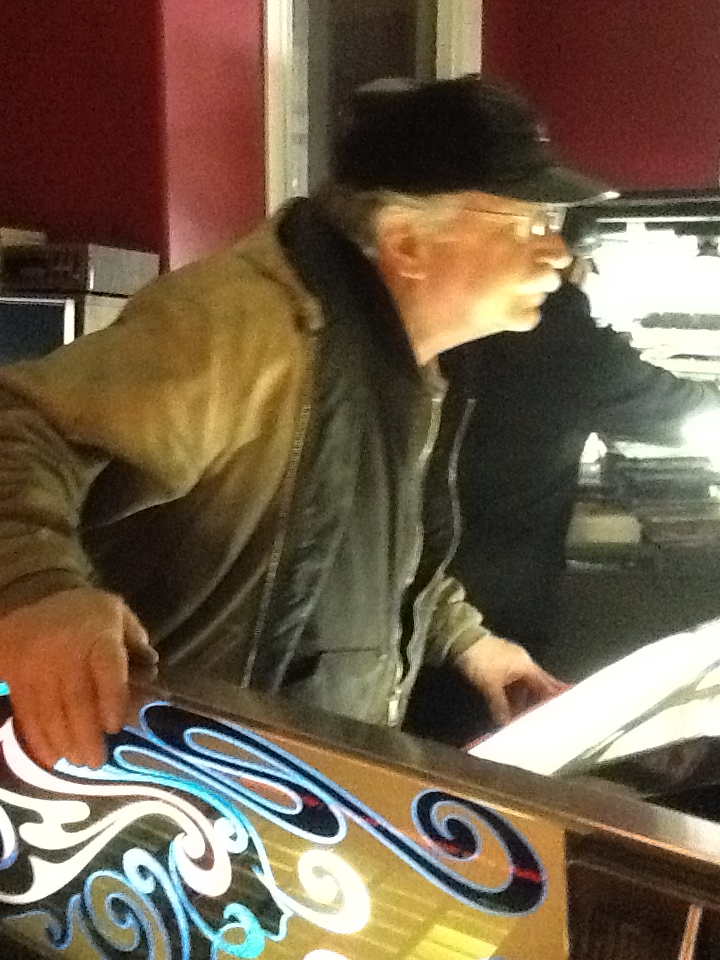