Montana newlywed sentenced to 30 years after pushing husband off cliff 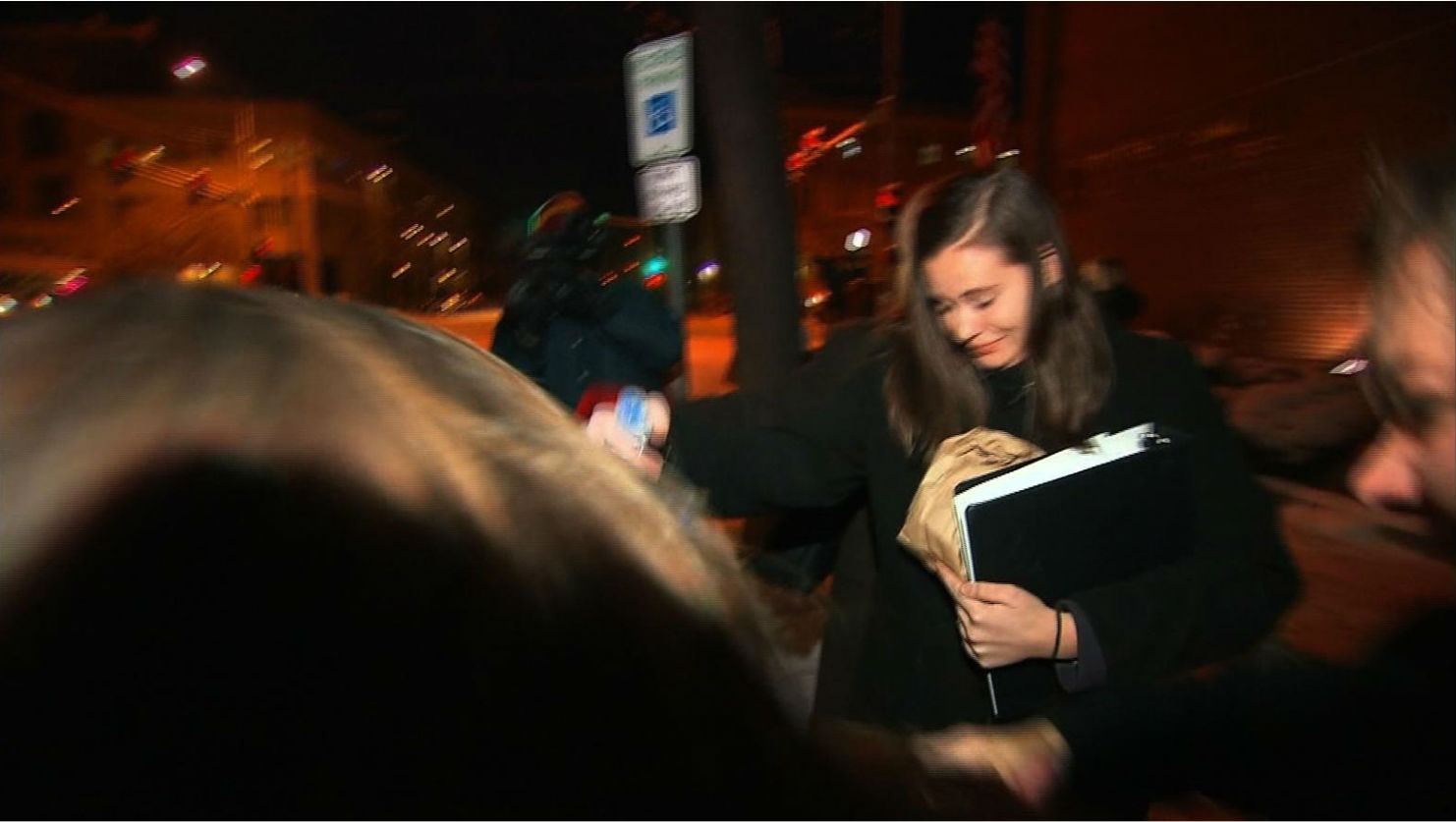 (CNN) — Less than nine months after she shoved her husband off a steep cliff just days into their marriage, a federal judge sentenced Jordan Linn Graham to 30 years in prison Thursday.

Graham, 22, pleaded guilty to second-degree murder in December, admitting to luring her new husband, Cody Johnson, to Glacier National Park and pushing him off a cliff.

She filed a motion to withdraw her guilty plea on Wednesday, but the judge denied that request, federal prosecutors said.

“After providing several false statements to law enforcement officers and impeding the investigation by providing false information, Graham ultimately admitted pushing Cody from behind with both hands,” prosecutors said in a statement Thursday.

In exchange for her guilty plea, prosecutors dropped a first-degree murder charge and a lying-to-investigators charge.

“It was a reckless act,” Graham told the judge in December. “I just pushed.”

When Graham declared her guilt, the victim’s mother in the gallery crumpled in her seat.

Another relative of Johnson, who was 25, threw her head back and cried, whispering “she said guilty.” His friends held hands and appeared satisfied.

When the judge first asked what happened the day her husband was killed, Graham responded, “I wasn’t thinking of where we were.”

Then she spoke of a deadly argument at the park and how she had misgivings about the marriage.

“I wasn’t really happy,” she said.

Before her guilty plea, Graham’s defense lawyers had argued that the death plunge was an accident resulting from an argument. Graham initially lied to police, they said, because she was afraid she wouldn’t be allowed to explain what happened on the cliff’s edge.

CNN’s Michael Martinez and Kyung Lah contributed to this report.