(WARNING: Some of the images in the video above and the photo gallery below may be disturbing to some viewers.)

SOUTHERN UTAH — A cat that received an outpouring of support after it was impaled by an arrow has reportedly found a new home.

The Spectrum in St. George reports that Quiver was adopted Monday by a couple who lives in St. George and heard about the cat through media coverage after the animal was found with an arrow protruding from its face.

The Spectrum reports that a couple named Valerie and Tom adopted the cat but did not want their last names released.

The couple spoke to The Spectrum: “Our kitty passed away, and then (Quiver’s) picture came up,” Valerie said. “We didn’t think in a million years we would get her, but Tom said, ‘Do you think we should call the number?’ And I said, ‘Let’s just at least call.’”

Click here for an interview with the couple on The Spectrum’s website, as well as video of the cat.

A juvenile was a possible suspect in the case. Various animal rights groups combined to offer a reward of almost $10,000 for information leading to an arrest and conviction. The cat required surgical treatment. 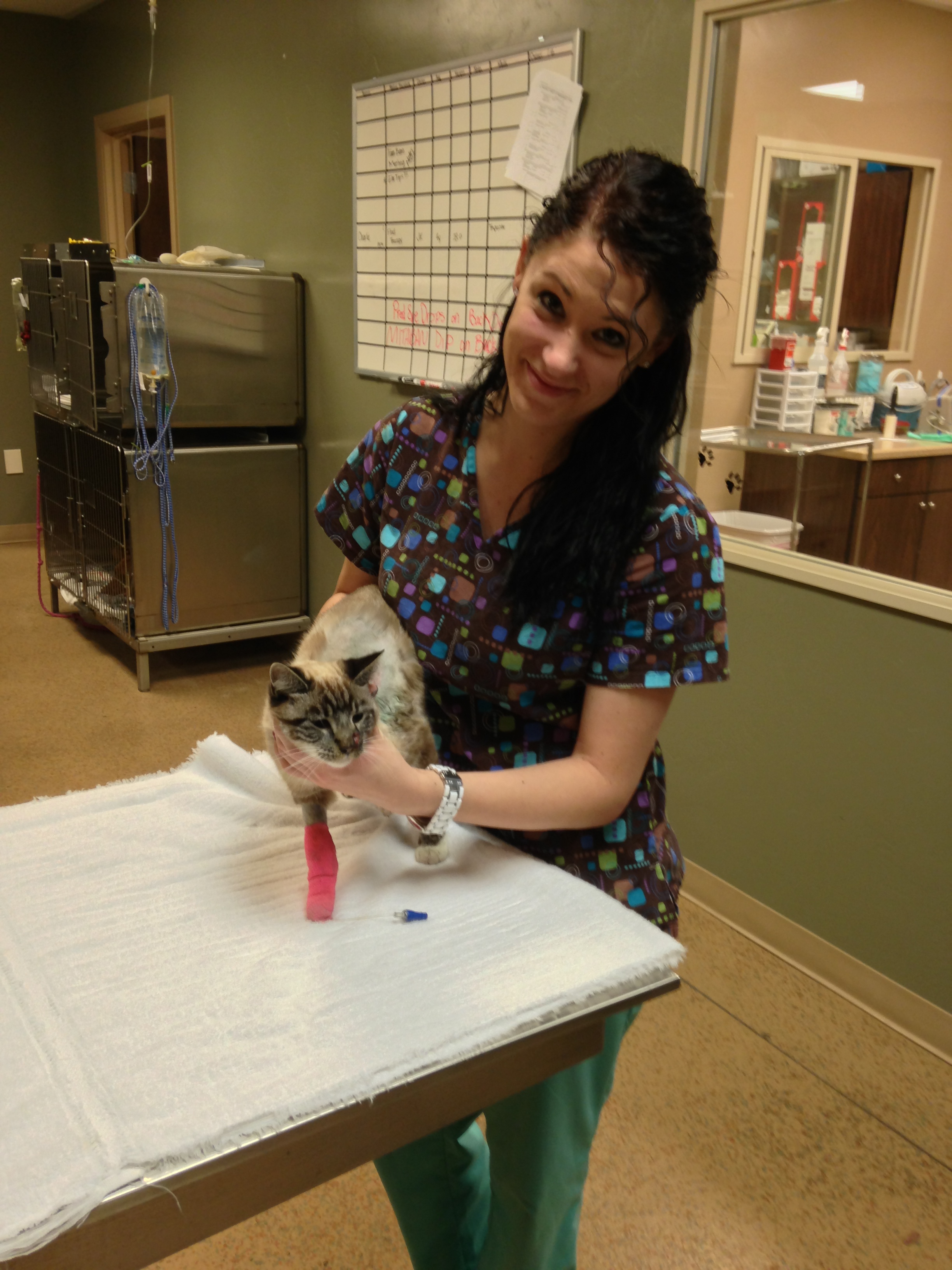