2 officers injured in shooting, each credits other for saving his life 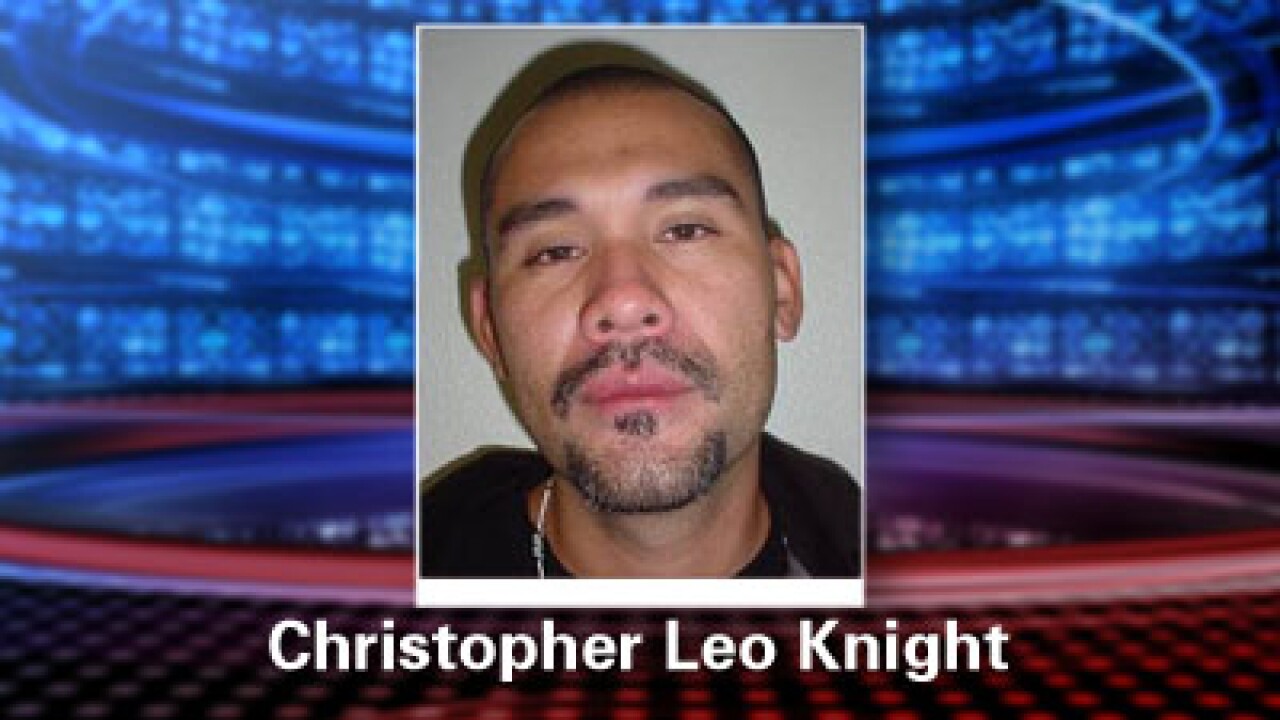 SALT LAKE CITY -- Two police officers are injured and a suspect is dead after a shooting in downtown Salt Lake Friday morning, and police later identified the officers in a press conference.

The two injured officers are Mo Tafisi and Dan Tueller.

Chief Chris Burbank, Salt Lake City Police Department, said in an afternoon press conference that he spoke to both officers in the hospital, and he said each of them credited the other for saving their life.

According to police, one officer stopped a Jeep Grand Cherokee with two men inside around 2:30 a.m. near 300 South and West Temple.

One of the men gave the officer some suspicious information, so the officer called for backup. When another officer arrived, the two attempted to get the passenger out of the vehicle.

The passenger, identified as Christopher Leo Knight, 34, from California, opened fire on the officers as he was getting out of the vehicle. He hit officer Tafisi in the arm and officer Tueller in the thigh. Burbank said the suspect was killed as the officers returned fire.

"Both officers were able to return fire, and kill the suspect, and maintain the driver, not allow him to leave the scene and called for help," Burbank said in the press conference.

The two police officers are in stable condition and are expected to be OK. One officer is a nine-year veteran and the other has been on the force for about 18 months.

Police took the driver into custody, but he was later released after investigators determined he was not involved in the shooting.

"I am extremely impressed by the way the officers handled the situation," he said. "Again, we do not celebrate the fact our officers had to use deadly force."

Burbank said it is unfortunate that officers have to resort to deadly force in some situations, but he said sometimes it is a necessity and the officers handled the incident in the right way.

Officers have reopened West Temple from 250 through 350 South and 300 South from Main Street to 200 West.

Continue to watch FOX 13 News and fox13now.com for the latest updates.