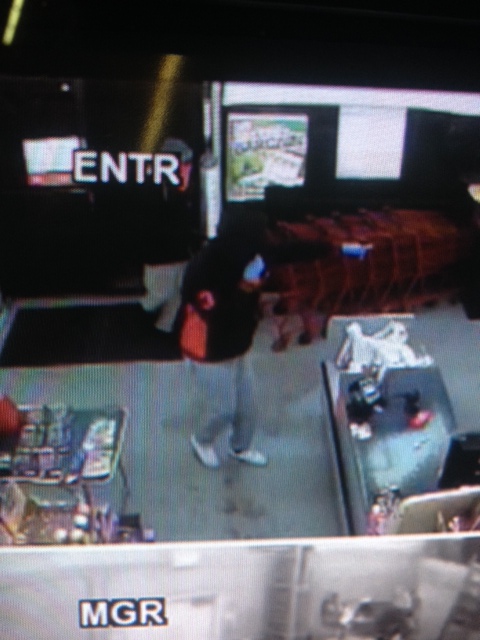 The robbery happened at the Family Dollar located at 1649 West 4200 South.

Officers said the two suspects entered the store, ordered the two customers to the ground and confronted the three clerks. One of the clerks was able to barricade herself in the restroom during the robbery.

The suspects demanded money from the clerks. Both suspects appeared to have handguns. The suspects fled from the scene with an undisclosed amount of money. They also took personal property from one of the customers.

Police searched the area for the suspects, but were unable to locate them. The suspects were both wearing black hooded sweatshirts. One was wearing grey sweatpants, white tennis shoes, a ski mask and purple or blue latex gloves. The second suspect was wearing white or tan sweatpants, black gloves, brown baseball cap, pink or red bandanna, black sunglasses and black shoes.

The suspects are considered armed and dangerous. If you have any information call Unified Police at (801) 743-7000.

No one was injured in the robbery.