PROVO CANYON, Utah – She told her parents she was going for a drive on Wednesday night, but then never came home.

On Thursday morning, officials with the Utah County Sheriff’s Office found the body of 20-year-old Hadley Boberg in Provo Canyon.

“She was reported missing by her parents last night,” said Lt. Shawn Chipman.

According to Chipman, Boberg had told her parents she was headed to Hobble Creek Canyon on Wednesday, but a search of the area led investigators to the south fork area, where her Jeep was found in a parking lot and her body, about 100 yards away, in the middle of a trail.

“There are some suspicious factors surrounding it,” Chipman said.

One of the most confusing discoveries was that Boberg’s friend was just sitting inside her Jeep when police arrived. They found him in the passenger side of her car, barefoot and freezing.

While they believe the two had been drinking, it’s unclear what happened afterward.

“It appears that alcohol may have been a factor in her death,” Chipman said. “It sounds like they came camping up here last night, and we’re trying to figure out what happened after that point until this morning when we found her.”

The questions surrounding the case brought friends to the scene, looking for answers.

“I had to drive up here and kind of see it for myself,” said Geoffrey Harmon, who has known Boberg for only about a year. “Really cool girl, always fun, up for an adventure, do something crazy.”

He had spoken with her on Wednesday afternoon, never expecting it would be the last time he did.

“I wasn’t able to hang out with her, wish I had now, Harmon said. “But she tried to call me last night at about 5:30 p.m. I never answered. And then, guess now, I won’t hear from her.”

Authorities said Boberg’s friend was taken to Utah Valley Regional Medical Center to be treated for possible frostbite. Police hoped to question him on Friday morning. 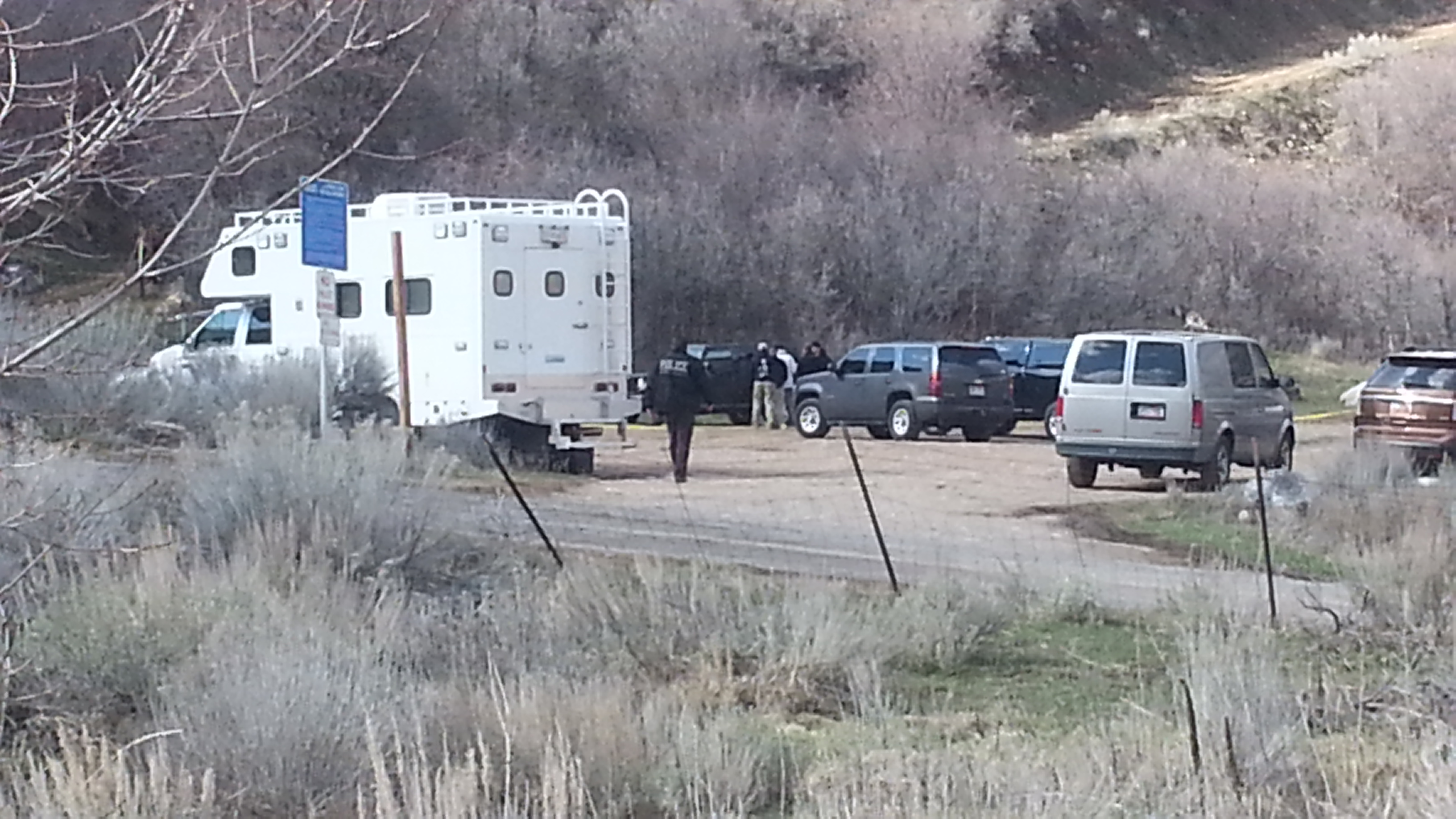