Green bicycles back in downtown SLC 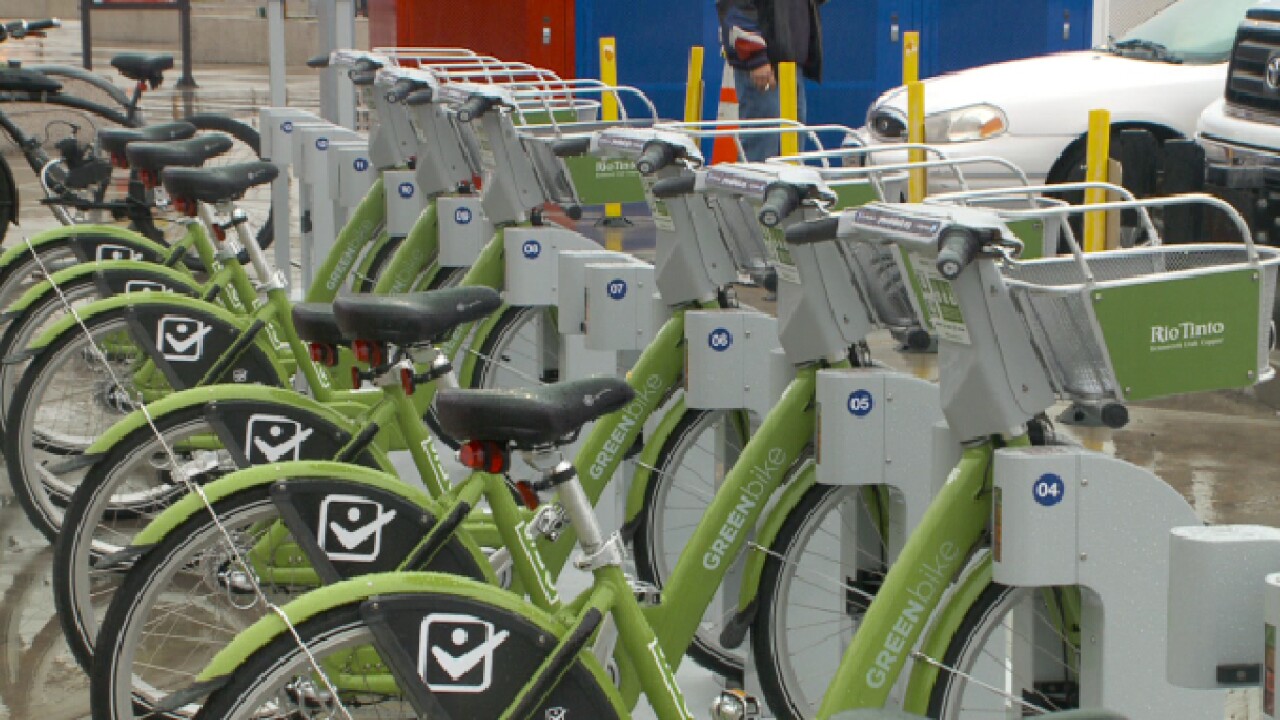 SALT LAKE CITY -- Another sign of spring: the green bicycles are back in the downtown area.

SLC Bike Share re-opened the rent-a-bicycle stations for another season on Tuesday with an eye toward expansion already.

In its first year, 6,100 people rode the rental bicycles 26,000 times, said Ben Bolte of SLC Bike Share. The group estimates the bicycles prevented 54,000 miles from being driven in a car. Select Health, one of the sponsors of this year's bicycle program, estimates people using them collectively burned three million calories.

Right now, there are 80 bicycles available for rent from the 12 stations downtown. Bolte said they are already looking at adding more by July.

"Altogether there will be 150 new bikes, 19 stations and the stations will all be larger," he said.

SLC Bike Share said it has been declared the most successful small bicycle program in the nation. If the success continues, the group plans to expand beyond downtown.

"Long term? Absolutely," Bolte said. "I think first we have to build up a core group and make sure there's an appropriate level of density."