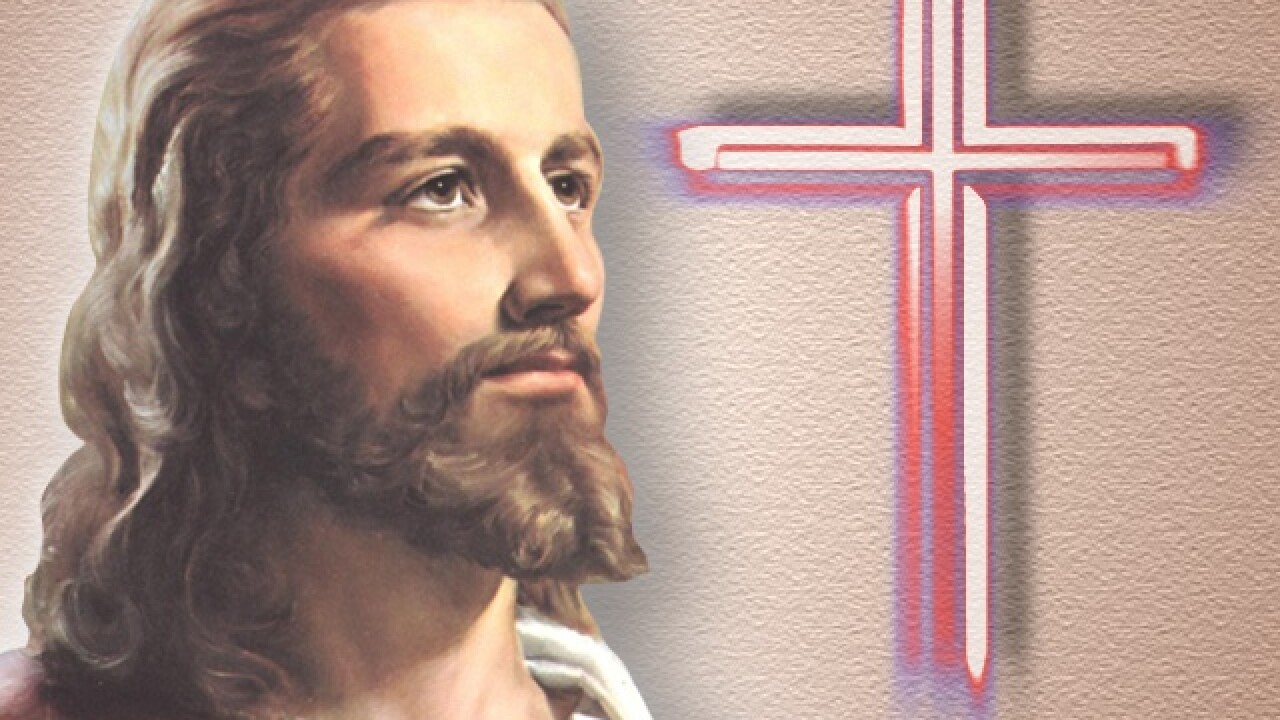 (CNN) A team of scientists has concluded that a controversial scrap of papyrus that purportedly quotes Jesus referring to “my wife,” is not a fake, according to the Harvard Theological Review.

“A wide range of scientific testing indicates that a papyrus fragment containing the words, ‘Jesus said to them, my wife’ is an ancient document, dating between the sixth to ninth centuries CE. Its contents may originally have been composed as early as the second to fourth centuries,” Harvard Divinity School said in a statement.

Tests of the papyrus and the carbon ink, as well as analysis of the handwriting and grammar, “all indicate that the existing material fragment dates to between the sixth and ninth centuries CE,” Harvard said.

“None of the testing has produced any evidence that the fragment is a modern fabrication or forgery,” the divinity school added.

The scrap does not prove that Jesus actually had a wife, said a Harvard historian, Karen King.

“The main topic of the fragment is to affirm that women who are mothers and wives can be disciples of Jesus — a topic that was hotly debated in early Christianity as celibate virginity increasingly became highly valued,” King said in a statement.