Suspect in custody after SWAT situation in Ogden 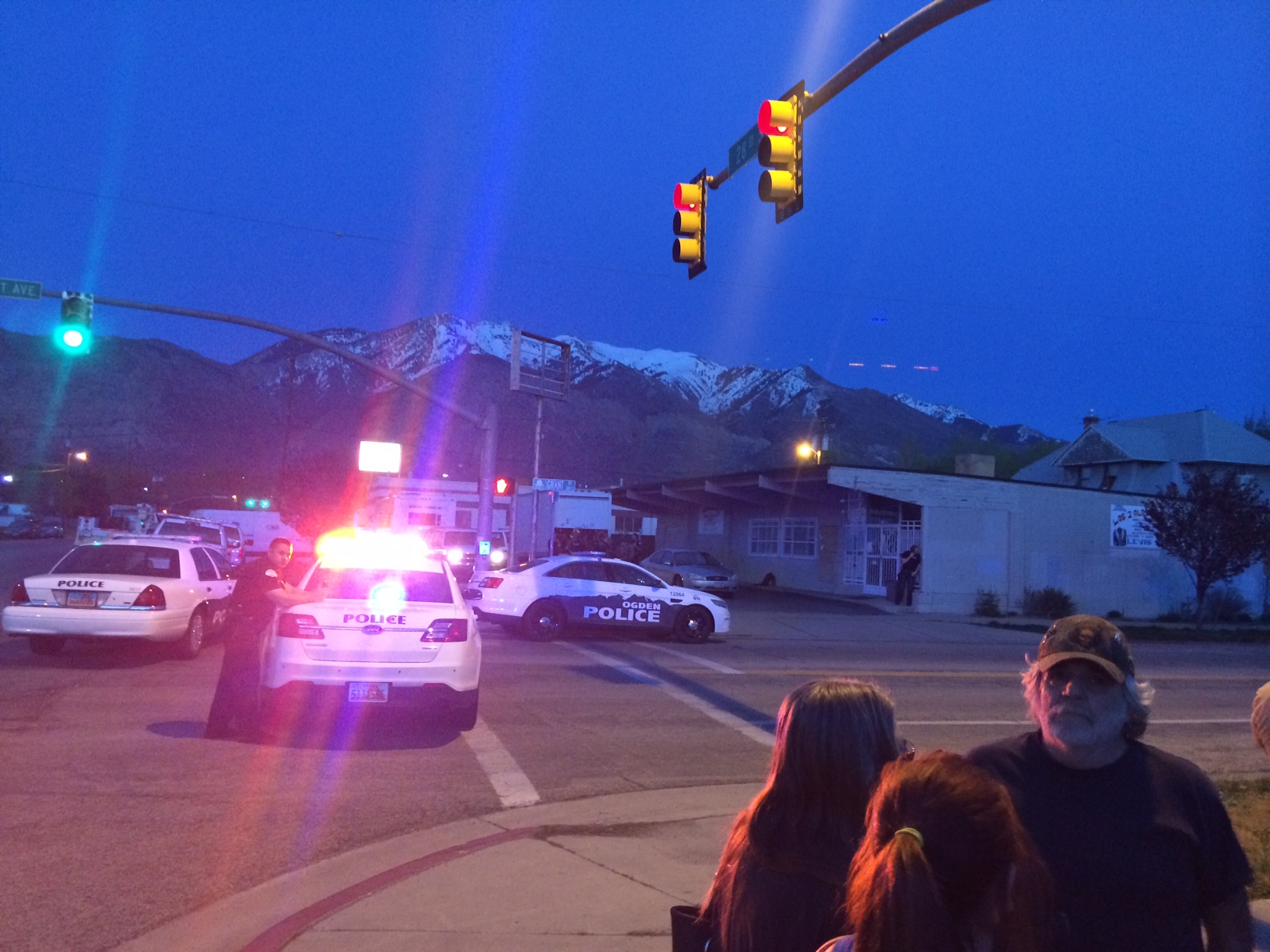 OGDEN, Utah – A SWAT team was dispatched in Ogden Thursday night after a man wanted on several warrants barricaded himself in a home and refused to come out, and shortly after 9 p.m. the man was taken into custody.

Police officials stated that just after 9 p.m. the man exited the home unarmed and was taken into custody, and they said he will be booked into jail on his outstanding warrants.

Ogden Police Department officials said the suspect was in a home near 28th Street and Grant Avenue; they said the man was armed and had made suicidal threats.

According to a press release from Ogden police, officials were called to 2821 Grant Ave. at 5:10 p.m., and the caller reported that Jared Etherington was trespassing at the home and was possibly in possession of a stolen car.

Police arrived and the homeowner was present and cooperative, but Etherington was armed with a gun and refused tom come out. He made threats to “go out by suicide by cop,” according to the press release. Police contained the home and called for Metro SWAT.

Police officials said, in addition to the warrants for burglary and theft, the man is also a suspect in several minor criminal cases in the area. Etherington is the focus of an active felony forgery and identify theft case.