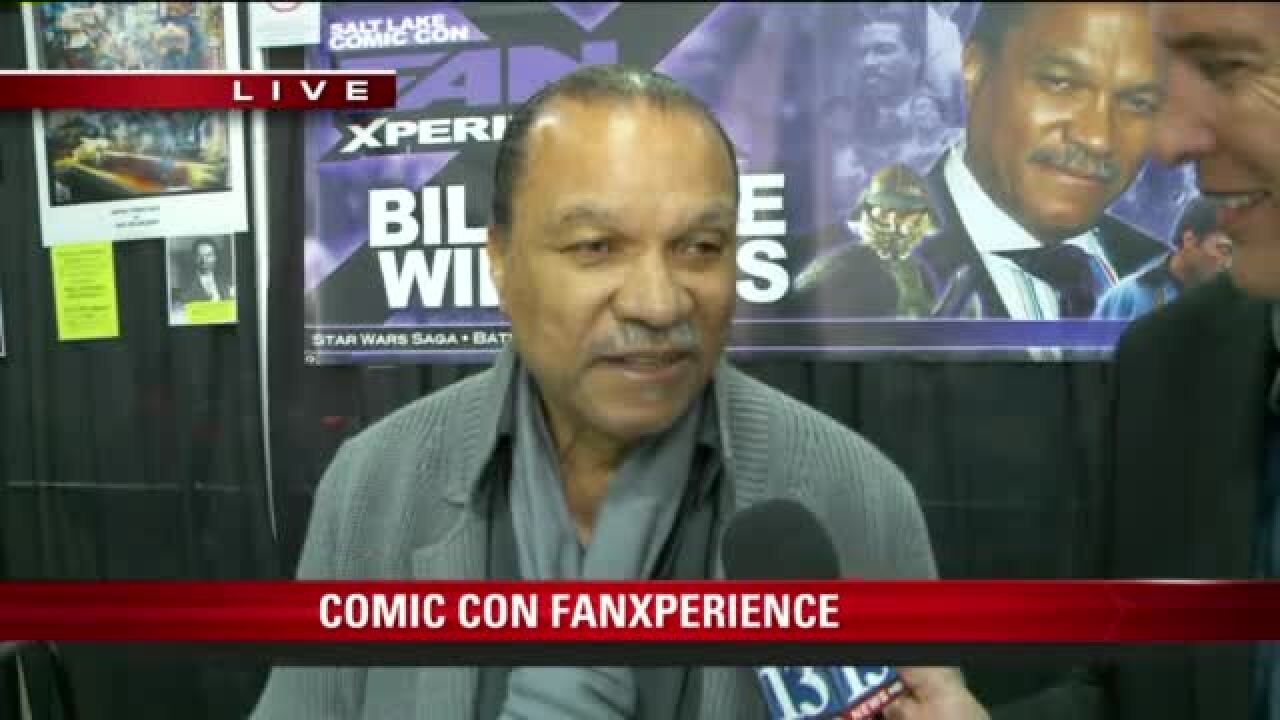 The three-day event features celebrities, vendors and panels. FOX 13 News' Joe Wren caught up with actor Billy Dee Williams, best known for his role as Lando Calrissian in the Star Wars films, while at the convention.

See the video above for Williams' interview, and click here for more details on the event.

FOX 13 News' Gene Kennedy was in attendance Friday night, and he spoke with attendees about the event. See the video for his interviews, which include some folks with impressive cosplays.