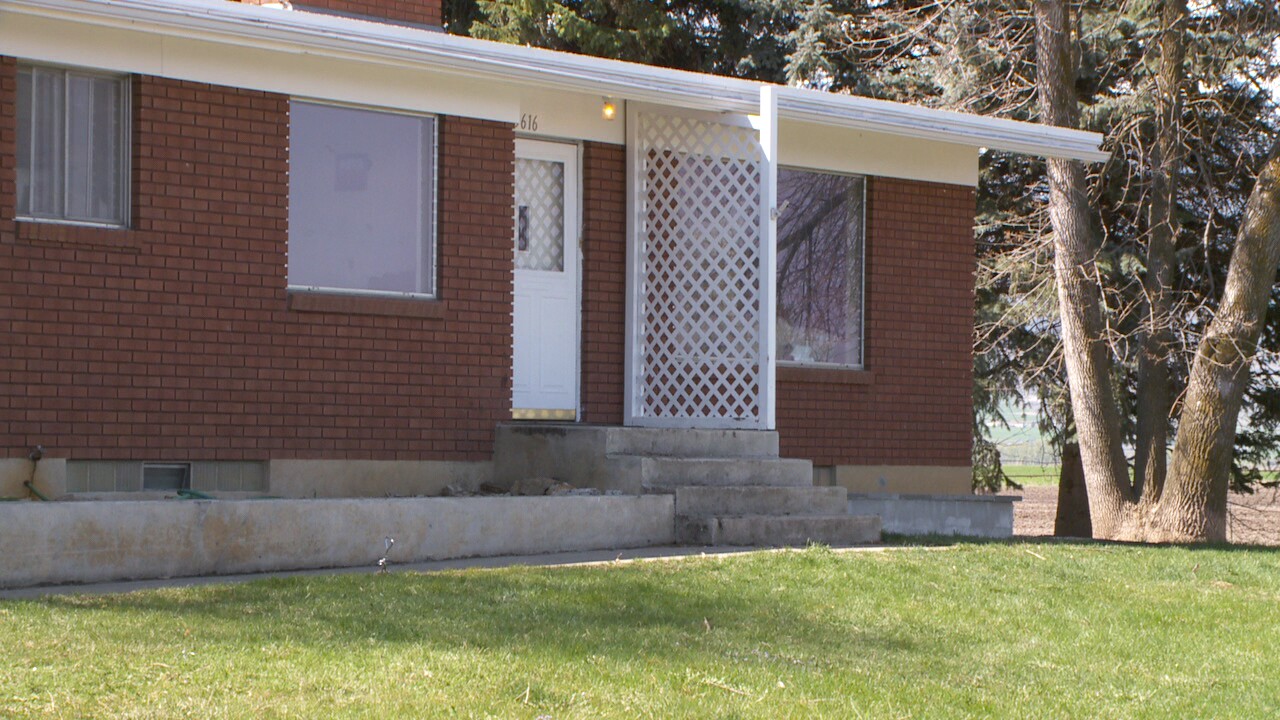 CACHE COUNTY, Utah – A 2-year-old boy injured when his older sister reportedly shot him by accident Friday died of his injuries while in a hospital, and officials are urging people to review the way they store their guns and ammunition.

Police officials stated Saturday morning that crews responded Friday at 6:40 p.m. to 3616 W. 2200 South in Young Ward, an unincorporated area of Cache County southwest of Logan, where the victim had been shot in the stomach with a .22 rifle.

A press release from the Cache County Sheriff’s Office states investigators believe the rifle had been used earlier in the day by the children's father and left in the living room area of the house.

The release stated the gun was “in an unloaded state but did have live rounds in the magazine. We believe the 3 year old had to manipulate the action enough to chamber a live round prior to the incident occurring.”

The family was at home when the shooting occurred, and the mother heard the shot and was able to call for help quickly. The child was taken first to Logan Regional Hospital and rushed into surgery and was later airlifted to Primary Children’s Hospital, where the child succumbed to his injuries, according to the press release.

Investigators are looking into the case and documenting the facts to make a report to the Cache County Attorney’s Office for review. The release stated officials are, "comfortable referring to this case as an accidental shooting, however, we are still under the obligation of having the case reviewed. Referral to the court system, if any, will be determined at that time."

The names of the children have not been released.

Officials stated in the release that it is important to store weapons safely: “This is a stark reminder of the importance of keeping all kinds of weapons out of the reach of children. We urge any and all to take an inventory of their current practices in storing guns and ammunitions(sic). Incidents like this are devastating, and the best thing we can do from here is learn from the experience and make ourselves more vigilant and safe.”

Gail Jensen lives in the neighborhood, and she spoke about the accident.

“It's something you always have to think about, guns are to be kept away from children,” she said. “I think it's really just a tragic accident is what it is and you just feel bad for them, and your heart goes out to them.”

Neighbor Becky Stivers said they will support the family during this tragic time.

“We are here for them," she said. "It's something you don't want to happen. And I feel very sad for the family right now, but we are a pretty close community and we will help any way we can.”