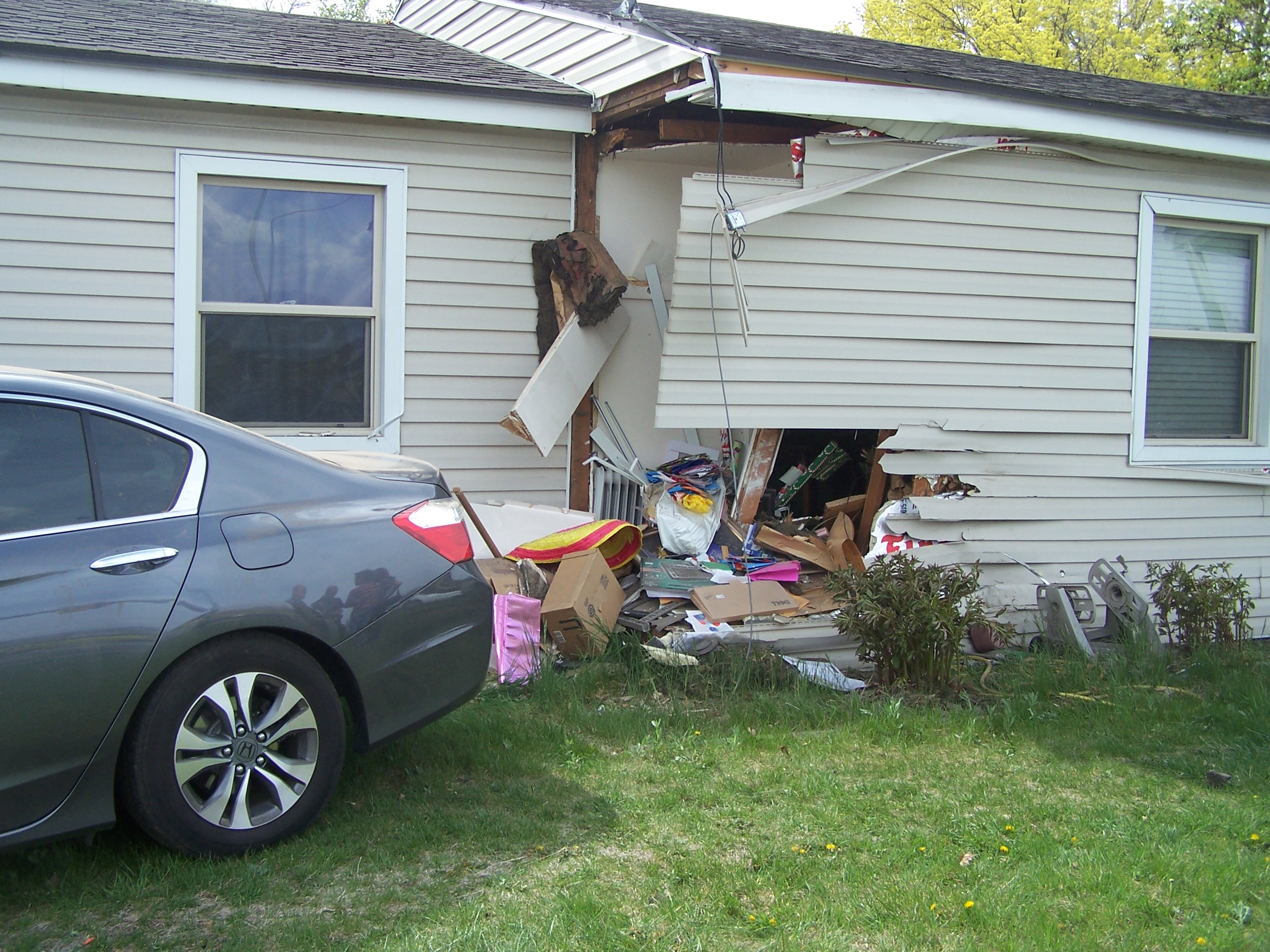 KEARNS -- Residents in Kearns are afraid to go into their own front yards after a car slammed into a house.

The crash occurred Saturday afternoon. The home is adjacent to a new U-Turn intersection that was designed within the last few years.

However, neighbors say the intersection is unsafe. According To Day this is the second time in the past month a car has ended up crashed in his front yard.

Inside the home Day showed FOX 13 the damage to his living room. His wife Tonya realizes it could have even been worse.

Their daughter Debbie said it's affected the family's entire quality of life.

Across the street, Danielle Mossor is continuously figuring out new safety precautions to protect her children.

"It constantly scares me. They can't have a normal childhood, in fact after this car accident on Saturday I had to rearrange my son’s bedroom to make sure if a car hits our house it's not going to hit him," Mossor said.

Officials with Utah Department of Transportation did not address the particular intersection in question but they did say safety is always their number one concern and the cause of Saturday’s crash is still under investigation.
The Day family said they are desperate to see some changes and soon.

"They need to get this intersection out for everyone to be safe," Day’s wife said.