"None of this surprises me but it saddens me, it makes me sad that people are so willing to destroy everything," said Lake Raven, who lives near one of the abandoned homes.

The first fire broke out shortly before 4:00 a.m. near an abandoned house at 1585 W Center St.

Shortly after the first fire was reported, the Provo Fire Department was notified about a car fire in an alley at 400 W 500 S. 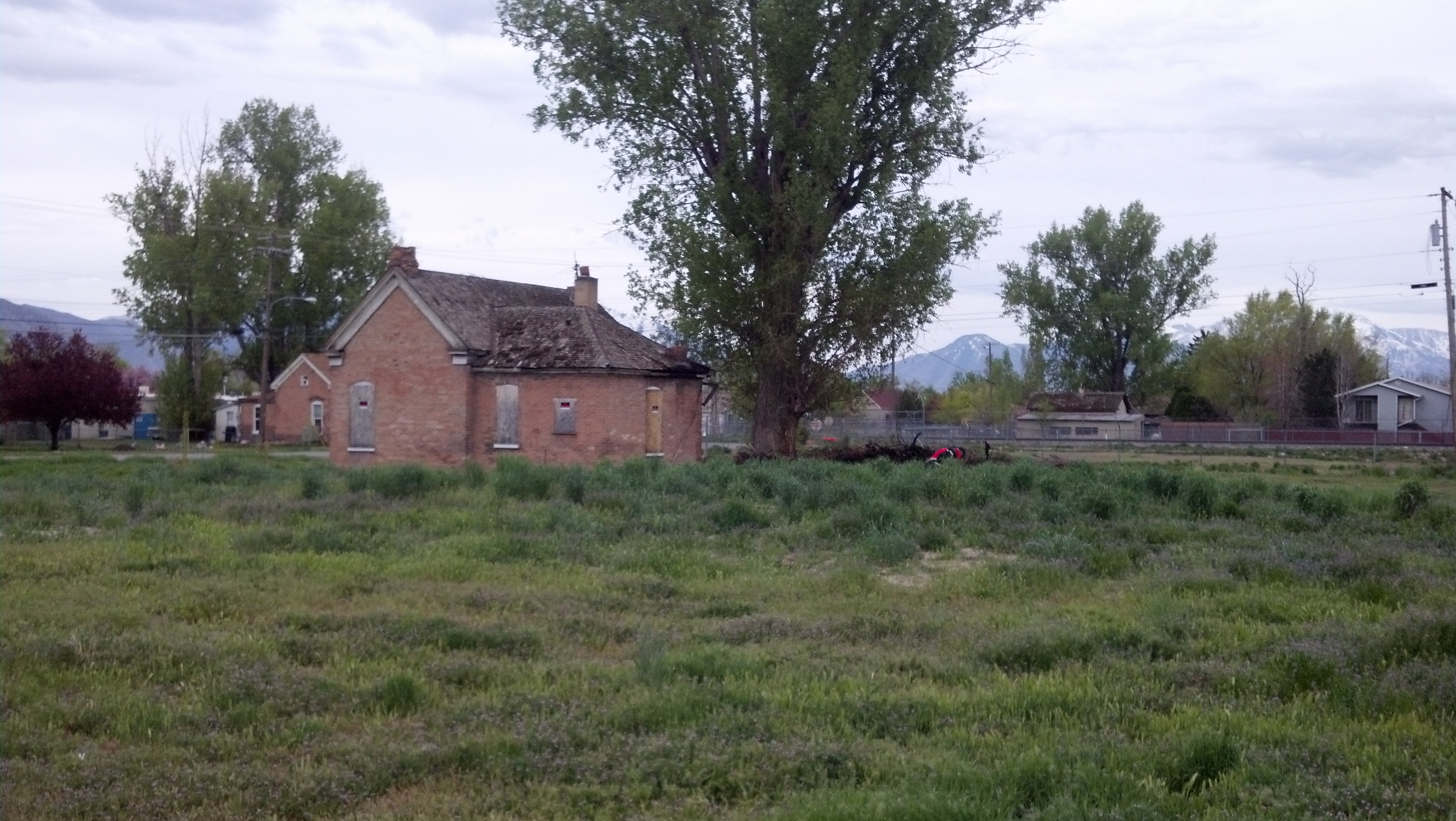 Jolley said the third fire, which started in a pile of debris at 550 W 600 S, required immediate attention because it threatened a nearby structure - another abandoned home.

"We're waiting for the K-9 from the state fire marshal's office to come down and check for accelerants," Jolley said about the investigation into the debris fire. "Once we get to that process, then we'll have a better idea of where we need to go next in our investigation."

No injuries were reported in any of the fires Tuesday morning.

"I don't have a direct link right now but certainly the fact that I've got two boarded up homes in Provo that had fires either in them or directly adjacent to them this morning, it certainly makes me consider this to be all part of one person or a group of persons," said Lynn Schofield, Provo Fire Marshal.

Fire investigators were already on high alert, after an arsonist targeted a handful of abandoned buildings near The Shops at Riverwood over the last several weeks. Officials are not saying if it is the same person in all of the incidents, but there are now a total of 10 fires.

Provo fire officials hope to hear from anyone who may have been near any of these fires. If you have information that may help the Provo Fire Department, call (801) 852-6300.