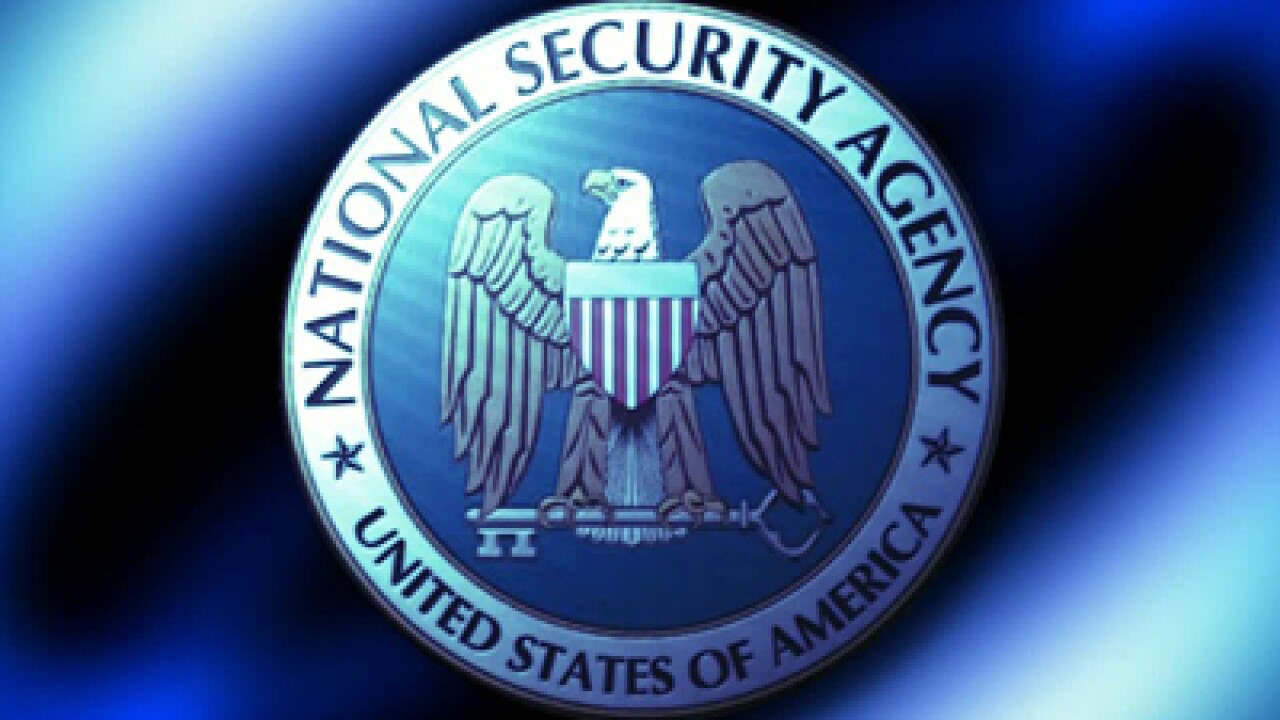 Under a public records request, Bluffdale City released a bill summarizing the Utah Data Center's water usage dating back to 2011. The bill reveals the center -- which is reportedly still under construction -- uses millions of gallons of water a month.

Bluffdale City provided the numbers to FOX 13 under a public records request. The city initially would not release the information claiming it would harm security at the data center. A state records committee ruled the information is public after an appeal by the Salt Lake Tribune.

The Utah Data Center is gargantuan: it stretches miles on Camp Williams. FOX 13 has previously reported the facility will house data halls storing vast amounts of information gathered by the spy center. That much data requires a lot of cooling -- and water to cool the storage devices.

Initial estimates are that when fully operational, the Utah Data Center will use as much as 1.7 million gallons of water per day.

By comparison, local Internet service provider XMission used 115,000 gallons of water last month to cool a 10,000 square foot data center. XMission CEO Pete Ashdown looked at the water bill and wondered where it was going if the center wasn't completed yet.

It is unknown exactly how much the NSA has paid Bluffdale for the water. Reid told FOX 13 the billing amounts attached did not match the rate the agency was getting for the water, nor was the city providing that number.

Reid did say the city was reusing some of the water that goes through the Utah Data Center. It was being recycled, watering the city's parks.

But many critics of the NSA believe the city should shut off the water to the Utah Data Center.

"By delivering water at a discounted rate, the city of Bluffdale is subsidizing a federal agency's daily violation of our rights, which we consider unacceptable," said Connor Boyack, the president of the Libertas Institute, a Libertarian think tank.

"Utahns, who live in a desert where water is a scarce commodity, should reject -- and not assist -- efforts to spy on innocent men, women and children."