Ogden standoff is over; suspect shot himself to death, police say 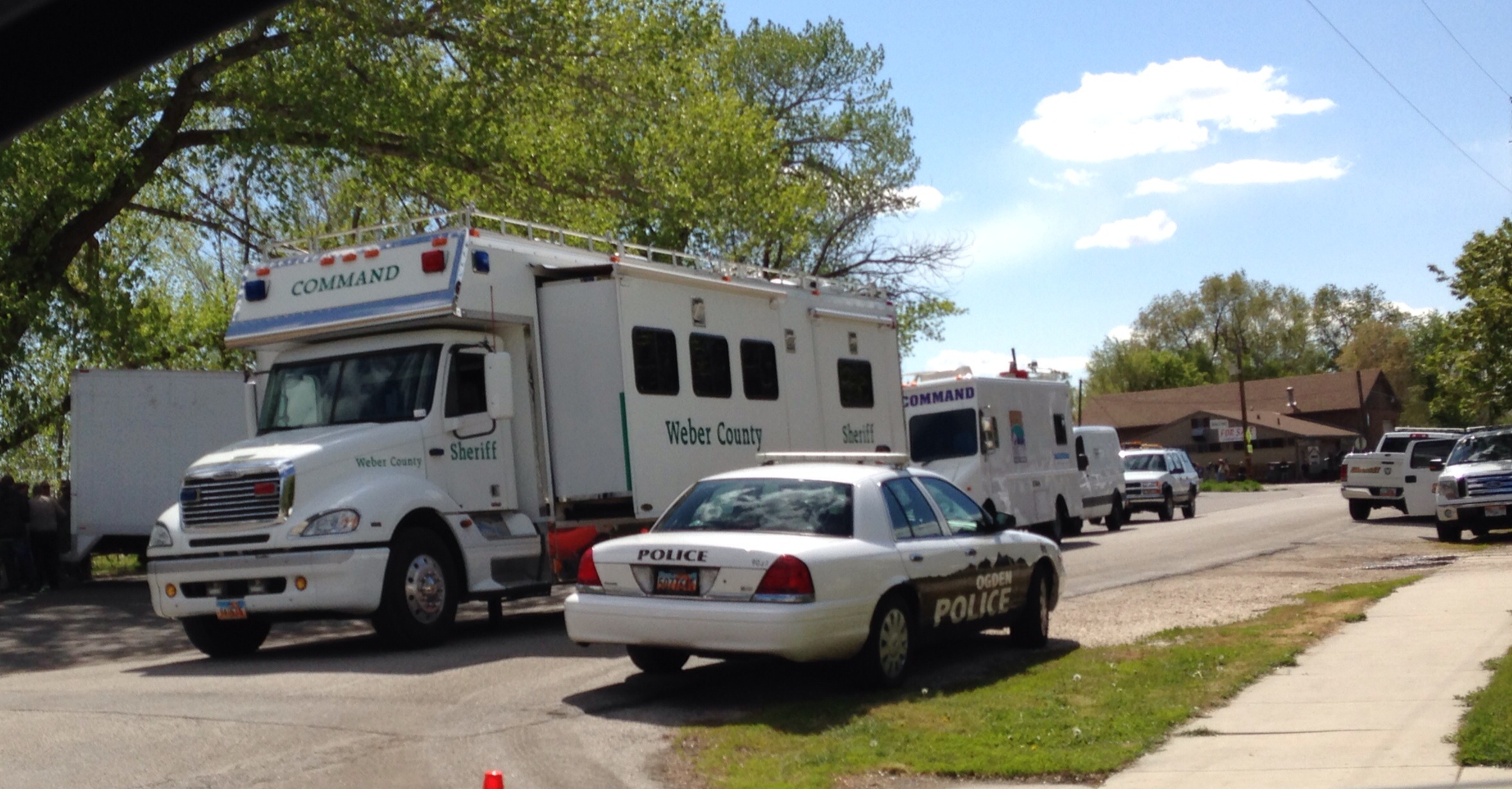 OGDEN, Utah --The suspect in an Ogden standoff shot himself to death, according to Ogden officials.

The standoff lasted more than three hours and about half a dozen homes were evacuated in the area of 18th Street and Childs Avenue, police said Tuesday afternoon.

Residents were being let back into their homes at about 5 p.m.

According to Ogden Police the suspect was a 26-year-old man.

During the standoff, police say, three people came out of the duplex. They told police the suspect had a gun and was willing to shoot it out with police.

Police say they heard a muffled gunshot from the residence at around 1:15 p.m. It wasn't until they made entry that they discovered the suspect was dead.

Police say officers were checking on a residence earlier that day where they believed some stolen vehicles were located. As officers approached the house three indviduals were exiting the home.

Police say when the individuals saw the officers, they turned around and went back inside.