LAMB'S CANYON -- A crash involving a pair of semis is threatening the drinking water for Salt Lake City.

Oil booms have been set up across a portion of Parley's Creek to prevent crude oil that spilled in the wreck from reaching Mountain Dell Reservoir, a source of drinking water.

"We’ve had staff at the site since early in the incident, working with containing and working with some initial sampling," said Gary Edwards, the director of the Salt Lake County Health Department.

More than 4,000 gallons of crude oil spilled in the crash early Wednesday on westbound I-80 near Lamb's Canyon. Utah Highway Patrol troopers said a box truck rear-ended the tanker truck.

"It caused the trailer that was carrying crude oil to move into the right lane and it completely compromised the rear pup of the trailer," said Sgt. Steven Manful. "We lost approximately 105 barrels of crude oil on the roadway this morning."

Manful told FOX 13 it appeared speed was a factor, though the accident was under investigation. The people in both trucks suffered minor injuries, troopers said.

Along the side of I-80, crude oil coated the road and went into a drainage culvert. Oil booms were set up on the creek to prevent it from further harming the watershed. Kevin Okelberry, an environmental scientist with the Salt Lake County Health Department, said they caught a lucky break with the cold.

"Thankfully, because it's a heavy waxy type of crude, it froze in place and did not spread very far," he told FOX 13.

Cleanup of the mess could take days. Testing continues in Parley's Creek to ensure the drinking water is safe.

At a late afternoon news conference, Salt Lake City leaders noted that hundreds of tankers travel I-80 every day bringing crude oil to refineries. Jeff Niermeyer, the director of public works for Salt Lake City, wondered if the refinery issue needed to be addressed.

"Now might be the right time to look at, 'Is it the right choice for where Salt Lake City and Salt Lake County is, to maybe look at refining this elsewhere?' There’s air quality issues that come with refining it here," he said. 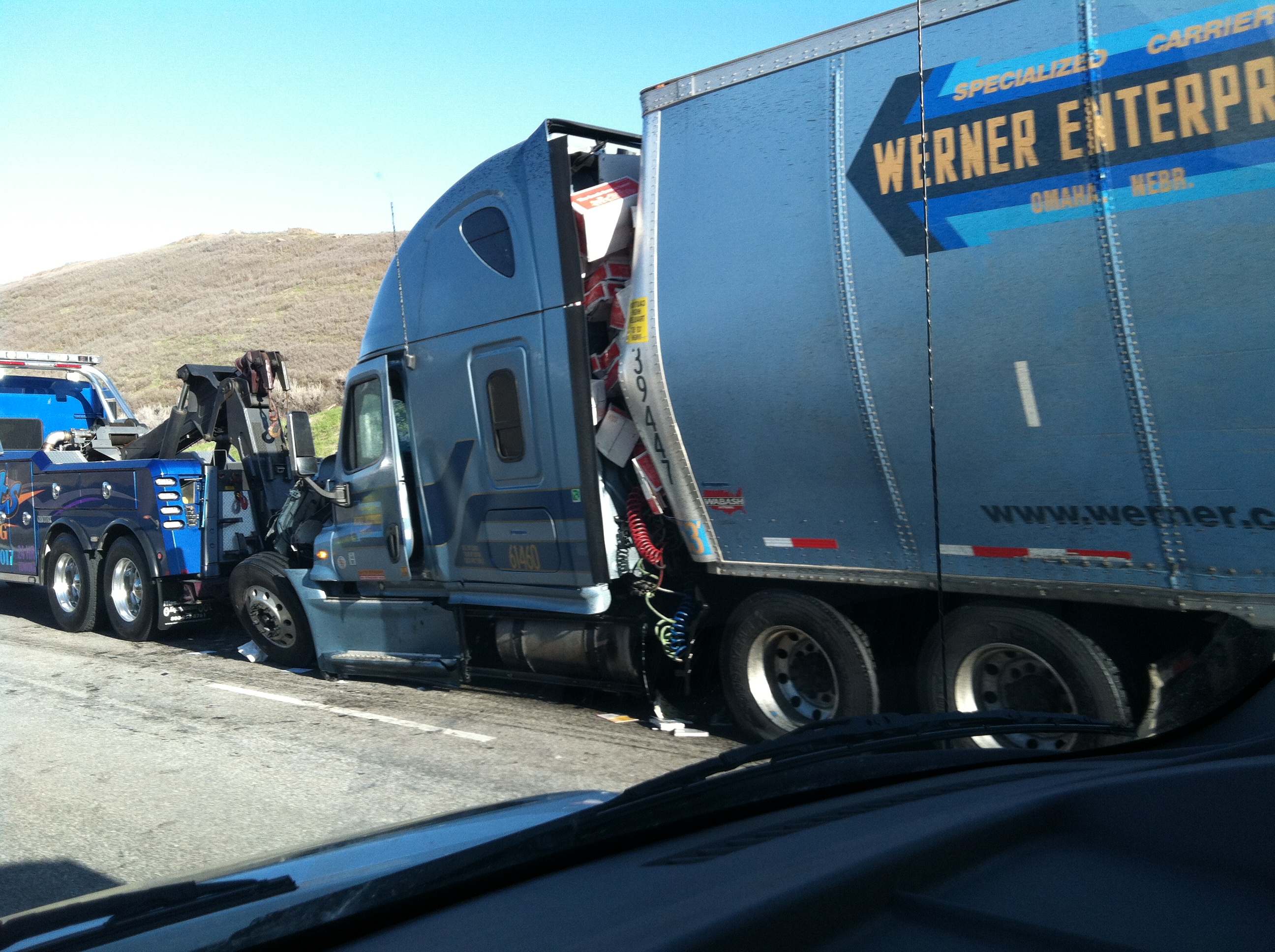