At approximately 2:10 a.m. a West Valley Police officer was called to 4444 S. 4800 West on a report of a disturbance. When he arrived on scene he saw 50 to 60 cars lining the streets and called for backup.

Around 100 people were at this house party — adults and minors were in attendance, said Lt. Dalan Taylor with West Valley Police. Alcohol was involved.

At one point, Taylor said, shots were heard inside the house and then a large fight broke out. After the fight, a person left the house and fled the scene in the vehicle, attempting to hit a West Valley City officer, Taylor said.

"Some suspects attempted to flee the scene, the officer tried to wave them over and they actually tried to run over the officer,” Taylor said. “He was able to get out of the way of the vehicle, that vehicle struck several others on its way out. Several officers arrived, the fight continued, we actually called for additional help from outside agencies, several agencies responded and eventually we were able to get the fight under control."

The vehicle was not located.

One of those arrested was Robert Grall.

"They arrested people for nothing,” he told FOX 13 News. “There was no riot or anything, they just got arrested. I don't know, I thought they said they heard gun shots but it was just fireworks. I don't know it was just like the neighbors."

Police said they also believe some of those at the party are involved in gang activity.

"I was outside working on my car and I just heard people screaming, I heard yelling I heard fighting, I heard music turned down and I heard it back up, getting shut off and on and the next thing you know my cousin told me he heard a gun shot and I saw flashing lights outside the house," he said.

Neighbors and police both said this home has been visited by police before for similar issues. This is not an isolated incident.

"You don't want to be in a neighborhood where you hear gun shots and you have bullets flying through the air when you got kids running around,” Fell said. 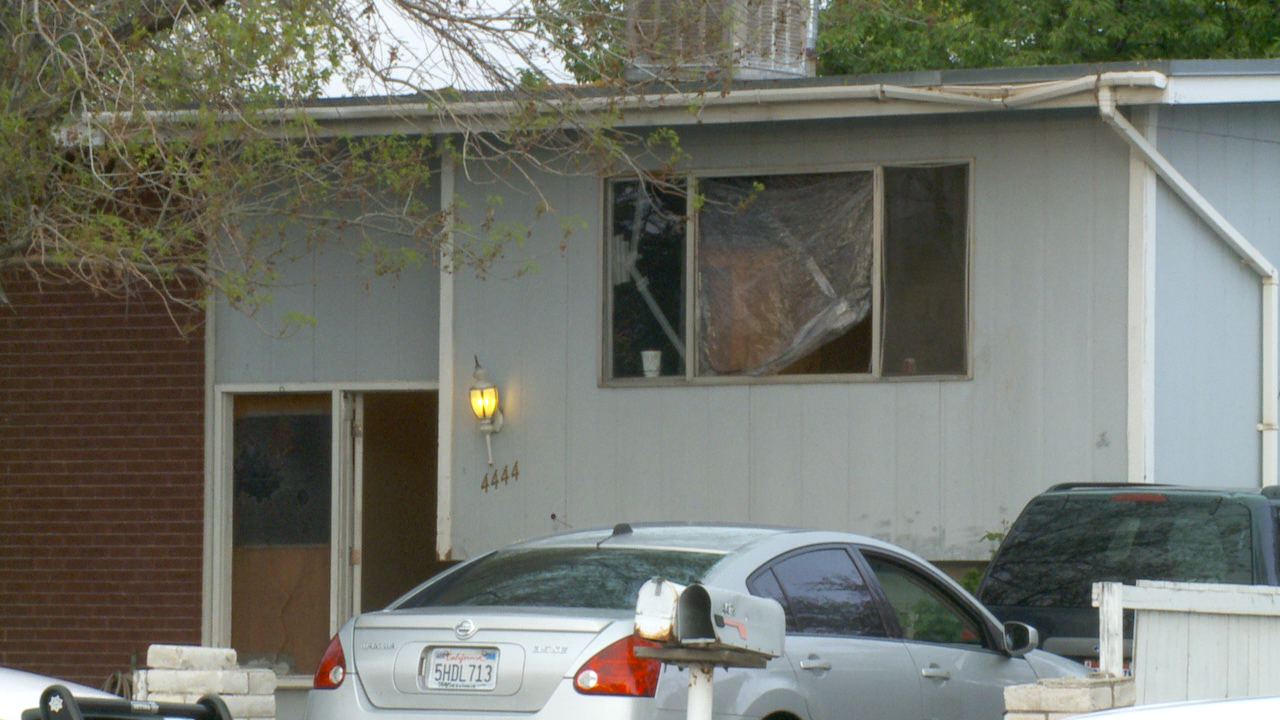