‘I will sell them,’ Boko Haram leader says of kidnapped Nigerian girls

(CNN) — Fears for the fate of more than 200 Nigerian girls turned even more nightmarish Monday when the leader of the Islamist militant group that kidnapped them announced plans to sell them.

“I abducted your girls. I will sell them in the market, by Allah,” a man claiming to be Boko Haram leader Abubakar Shekau said in a video first obtained by Agence France-Presse.

“There is a market for selling humans. Allah says I should sell. He commands me to sell. I will sell women. I sell women,” he continued, according to a CNN translation from the local Hausa language.

“Girls, you should go and get married,” he said.

The outrageous threat means the girls’ parents worst fears could be realized. Parents have been avoiding speaking to the media for fear their daughters may be singled out for reprisals.

“Wherever these girls are, we’ll get them out,” Nigerian President Goodluck Jonathan vowed Sunday.

But he also criticized the girls’ parents, saying they weren’t cooperating fully with police. “What we request is maximum cooperation from the guardians and the parents of these girls. Because up to this time, they have not been able to come clearly, to give the police clear identity of the girls that have yet to return,” he said.

Weeks after the girls were kidnapped April 14, Africa’s largest country seems to be no closer to finding them, triggering complaints of ineptitude — some of which is expressed on Twitter with the globally trending hashtag #BringBackOurGirls.

On Sunday, about 100 demonstrators gathered outside the Nigerian High Commission in London, chanting, “Bring them back!” and “Not for sale!”

Crowds from Los Angeles to London rallied on Saturday as well.

“Access to education is a basic right & an unconscionable reason to target innocent girls,” former U.S. Secretary of State Hillary Clinton wrote Sunday on Twitter. “We must stand up to terrorism. #BringBackOurGirls.”

According to accounts, armed members of Boko Haram overwhelmed security guards at school last month, pulled the girls out of bed and forced them into trucks. The convoy of trucks then disappeared into the dense forest bordering Cameroon.

On Friday, Nigerian authorities updated the number of girls kidnapped to 276. At least 53 of the girls escaped, leaving 223 in the hands of their captors, police said.

Families had sent their girls to the rural school in Chibok for a desperately needed education. The northeastern town is part of Borno state, where 72% of primary-age children never attended school, according to the U.S. Embassy in Nigeria.

Though Nigeria has Africa’s largest economy, driven largely by oil, poverty remains widespread: Nearly 62% of the country’s nearly 170 million people live in extreme poverty, according to the CIA World Factbook.

That dichotomy takes center stage this week as a World Economic Forum meeting convenes Wednesday in Nigeria’s capital of Abuja. The country “already plays a crucial role in advancing the continent’s growth; yet it is also emblematic of the challenges of converting natural wealth into solutions that address persistent social challenges,” the World Economic Forum on Africa says on its website.

The United States is sharing intelligence with Nigeria to help in the search, according to a U.S. official with direct knowledge of the situation.

“We are sharing intelligence that may be relevant to this situation. You are going to see a focus on this in all three channels of government: diplomatic, intelligence and military,” the official said, speaking on condition of anonymity because of the sensitive nature of the information.

The scope and scale of the attack is worrisome because it shows the “brazen” lengths Boko Haram will go to and suggests a planning and logistics capability for a large-scale operation, the official said. It’s not the first time the group has attacked defenseless schoolchildren.

The U.S. military is not planning to send troops but will assist with intelligence-sharing and perhaps could help Nigerian forces with any planning for a rescue mission, under existing military cooperation agreements, a second U.S. official with knowledge of the situation said.

The United States could offer satellite imagery and electronic intelligence such as communications intercepts. U.S. Africa Command has long been helping Nigerian forces improve their training and operations to counter Boko Haram militants. 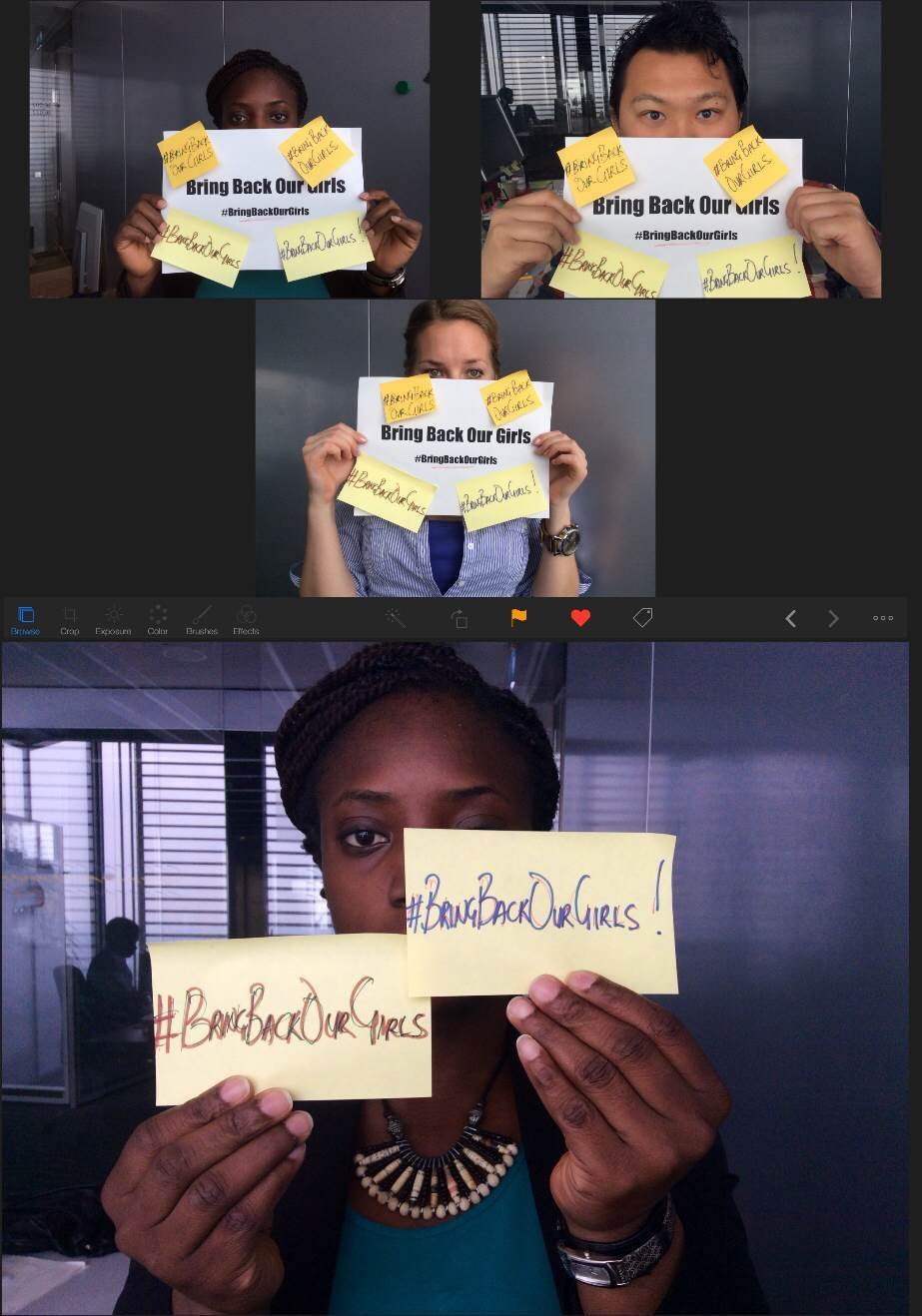