Winter conditions set for Mother’s Day in parts of Utah

SALT LAKE CITY -- This year's Mother's Day will be a chilly one, with snow and rain sweeping across much of the state.

The National Weather Service listed winter storm warnings and advisories throughout parts of the state on Sunday.

Areas that are being hit the hardest are Cedar City, Cove Fort, Interstate 70, Beaver and stretches along the I-15 corridor.

Lead forecaster Pete Wilinsky said as of Sunday morning the snow wasn’t accumulating on the interstates but it is expected to.

Heavy snow is also falling in the Uintah mountain regions.

Wilinksy said they have received reports of six inches of snow in Cedar City -- the heavy snow has resulted in downed power lines and trees.

Several communities were suffering power outages as a result of the weather.

The storm is not as bad further north, Wilinksy said. Residents in the Salt Lake Valley can expect to see scattered rain showers throughout the day.

Wilinsky said the cold, wintery conditions will continue into Monday afternoon but weather will return to spring-like conditions later this week. 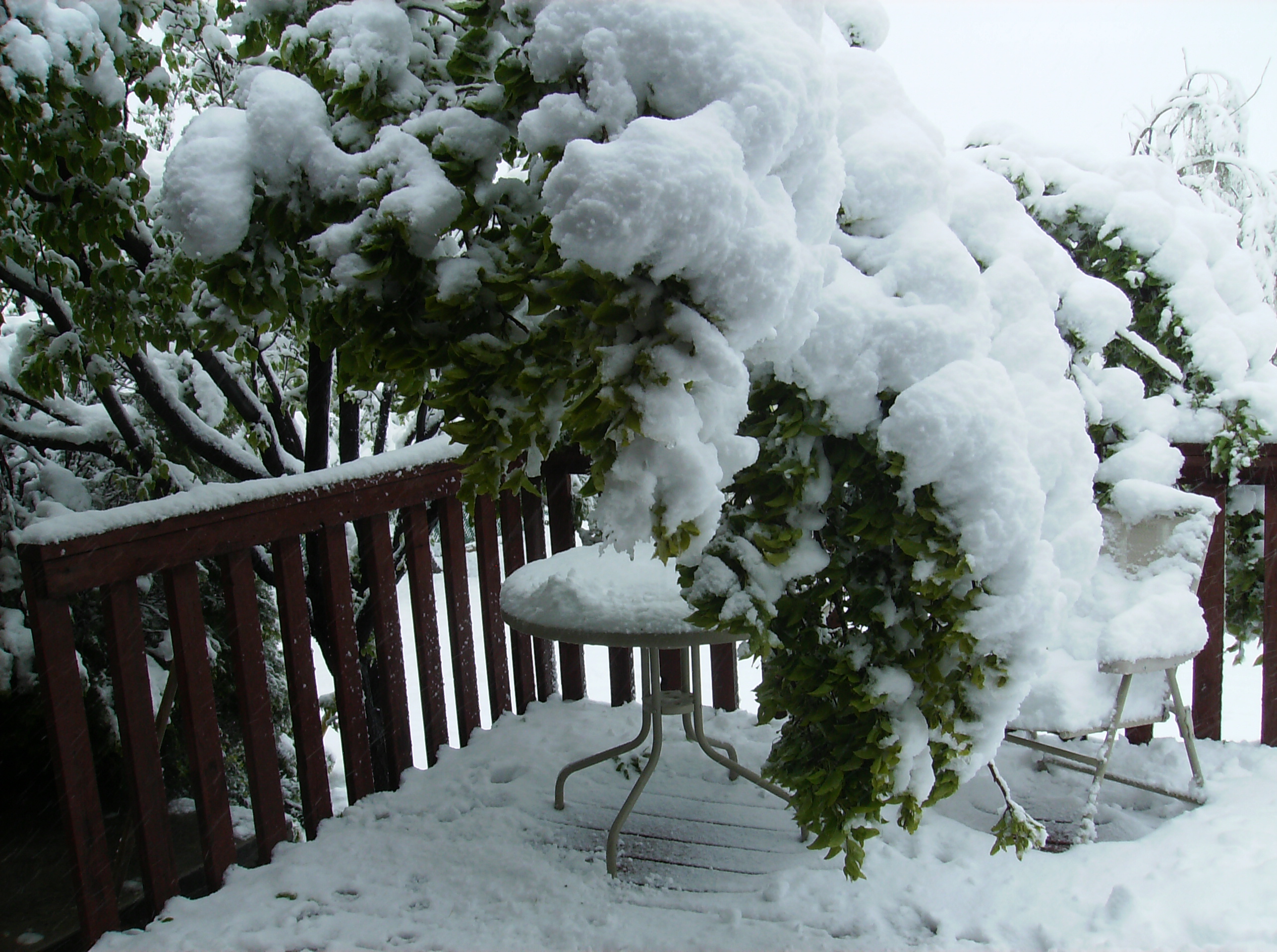