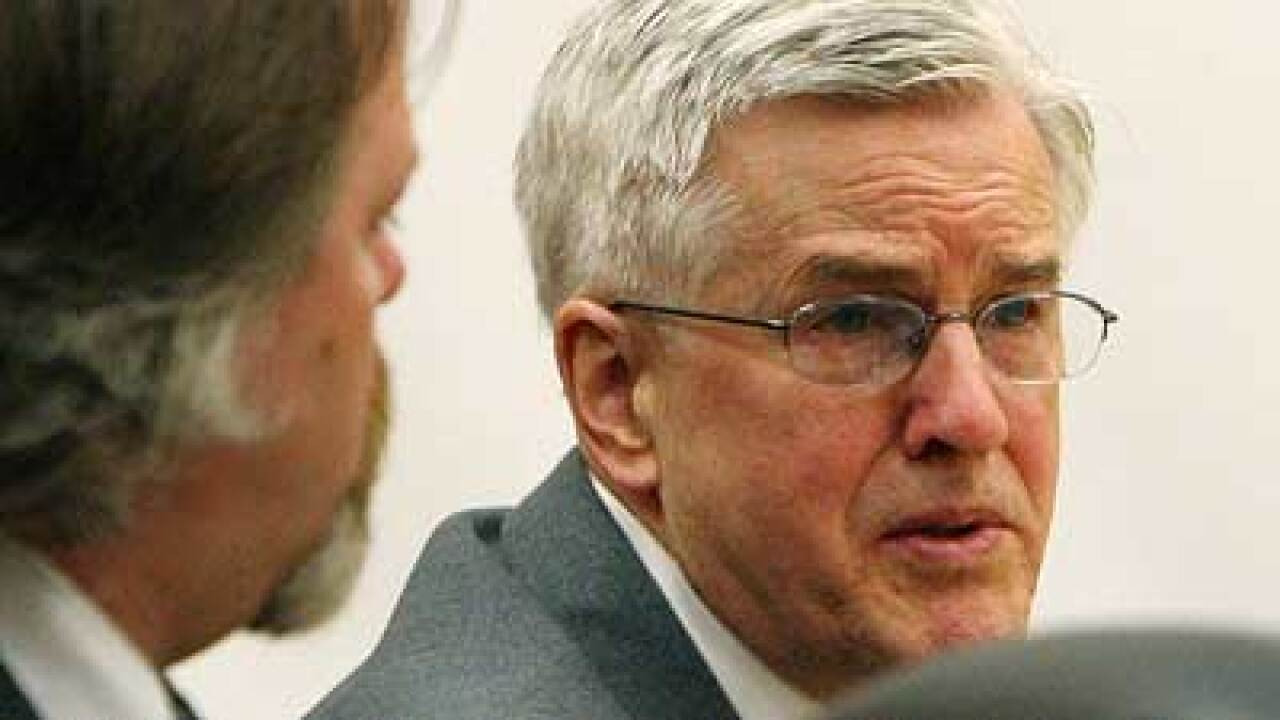 TACOMA — The mother of the victims of Steven Powell’s voyeurism purchased his Puyallup, Washington home at a sheriff’s auction.

Anne Bremner, an attorney for the victims, told FOX 13 on Monday that the girls’ mother bought the home for $100,000 at a weekend auction. She actually paid nothing for it, because she has a $2 million judgment against Powell, Bremner said.

She vanished in 2009. Her husband (and Steven’s son), Josh Powell, was suspected in her disappearance. Shortly after she vanished, Josh Powell moved in with his father.