Woman arrested for DUI after wrong-way crash on I-15 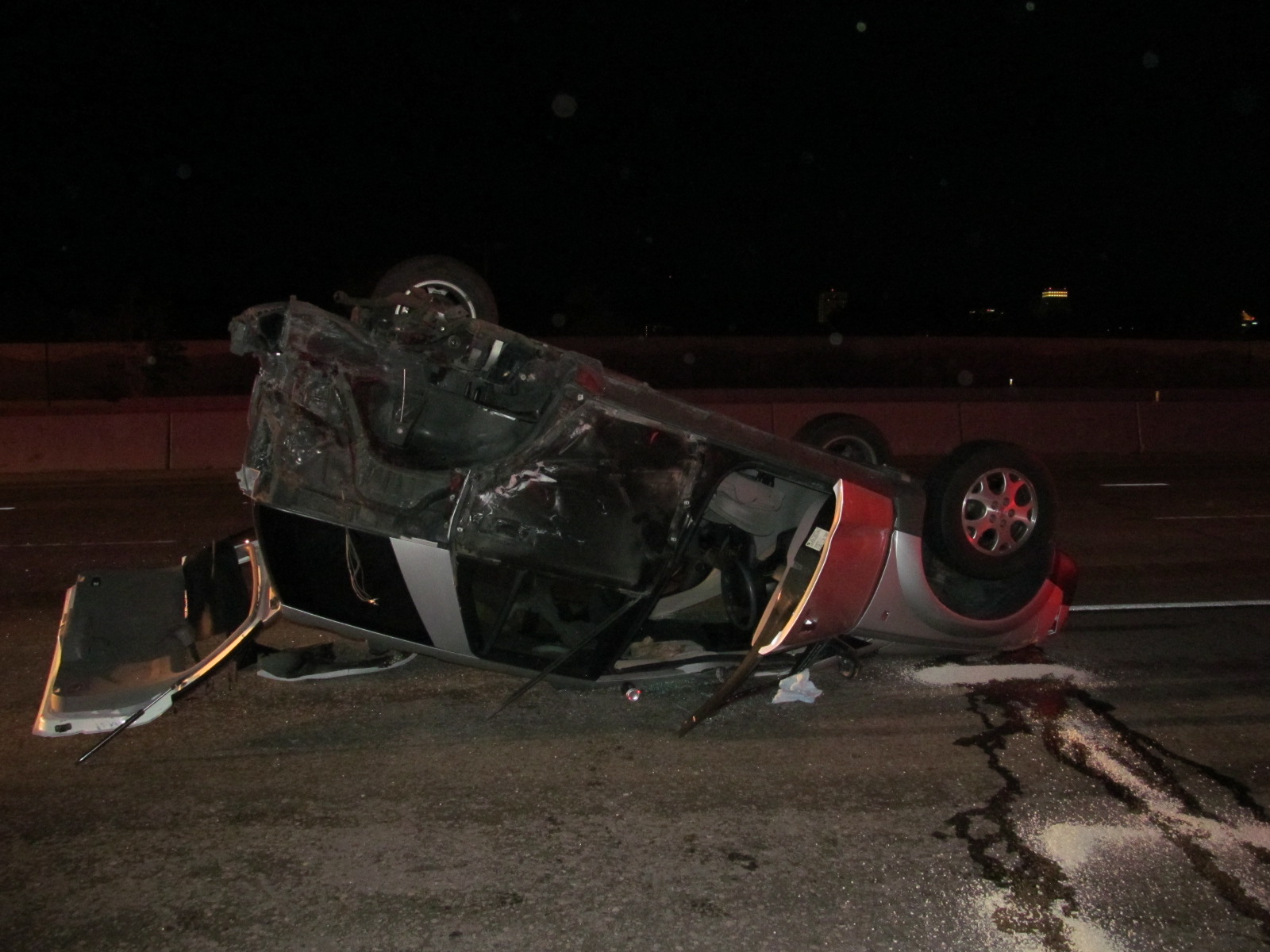 SALT LAKE CITY — A woman sustained injuries to her legs and has been arrested for driving under the influence after driving the wrong way on I-15 and causing a crash early Sunday morning.

Police were alerted around 2:30 a.m. to a black 2003 Hyundai Elantra that was traveling north in the southbound lanes of I-15 at a “high rate of speed.”

According to a press release from the Utah Department of Public Safety, the Hyundai collided with an SUV traveling south on I-15 near 500 North. The two occupants of the SUV sustained minor injuries.

The driver of the Elantra, identified by police as 21-year-old Ashley Pacheco of Pleasant Grove, sustained injuries to her legs.

Pacheco was arrested “for driving under the influence of alcohol and/or drugs.”