WEST VALLEY CITY, Utah -- What started as just a disturbance call for a noisy West Valley City house party allegedly ended in a riot with party-goers physically engaging with police.

It happened around 1 a.m. at 4559 West Volta Ave. when West Valley City Police Department officers responded to a disturbance call.

When police arrived, they found a party of about 150 people. They knocked on the door but no one would open up. A short time later, West Valley City dispatch officials began receiving calls from people inside the home who said they were being held against their will.

According to a statement of probable cause from the Salt Lake County Sheriff's Office, witnesses reported that the man who organized the party, 21-year-old Edgar Reynoso, "had a firearm in his hands after police arrived and was threatening people, telling them not to leave the house or they will be killed... Witnesses were so fearful for their lives that they called 911 from inside the residence and said they were not free to leave and requested police assistance."

“Since there were people being held against their will, the officers made entry inside the house; there’s a fight that broke out,” he said.

Police officials said some individuals inside the home began attacking the officers who entered.

A couple of beer bottles and an over-flowing trash can are really the only sign of what took place at the residence. Police said if the residents had just opened the door and complied with orders, citations would have been the only thing issued.

“Most of the time, we just end up citing the home owner and we’re done," Taylor said. "Unfortunately, they made one bad decision after another, and it ended up turning into felony charges for Edgar."

According to the statement of probable cause, Reynoso disputed some of the witness statements made against him: "[Reynoso] admitted to having the gun out after police arrived and moving it from a closet in the living room to a closet in a bedroom, but stated that he didn't threaten anyone."

Reynoso, a resident of the home, was booked into jail on the following charges: one felony count of aggravated kidnapping, one felony count of riot, one felony count of a weapon violation by a restricted person, 1 count of providing alcohol to a minor as a class A misdemeanor, and 1 count of unlawful purchase, possession or consumption as a class B misdemeanor. The document indicated that he was also booked on several warrants for the following misdemeanor charges out of West Valley City and West Jordan: manufacture of a controlled substance, speeding, no valid license/never obtained, disorderly conduct, failure to wear seat belt, conspiracy--no valid license/never obtained, drug paraphernalia/personal use.

Police officials said a total of 12 people were taken to jail and 60 citations were issued. 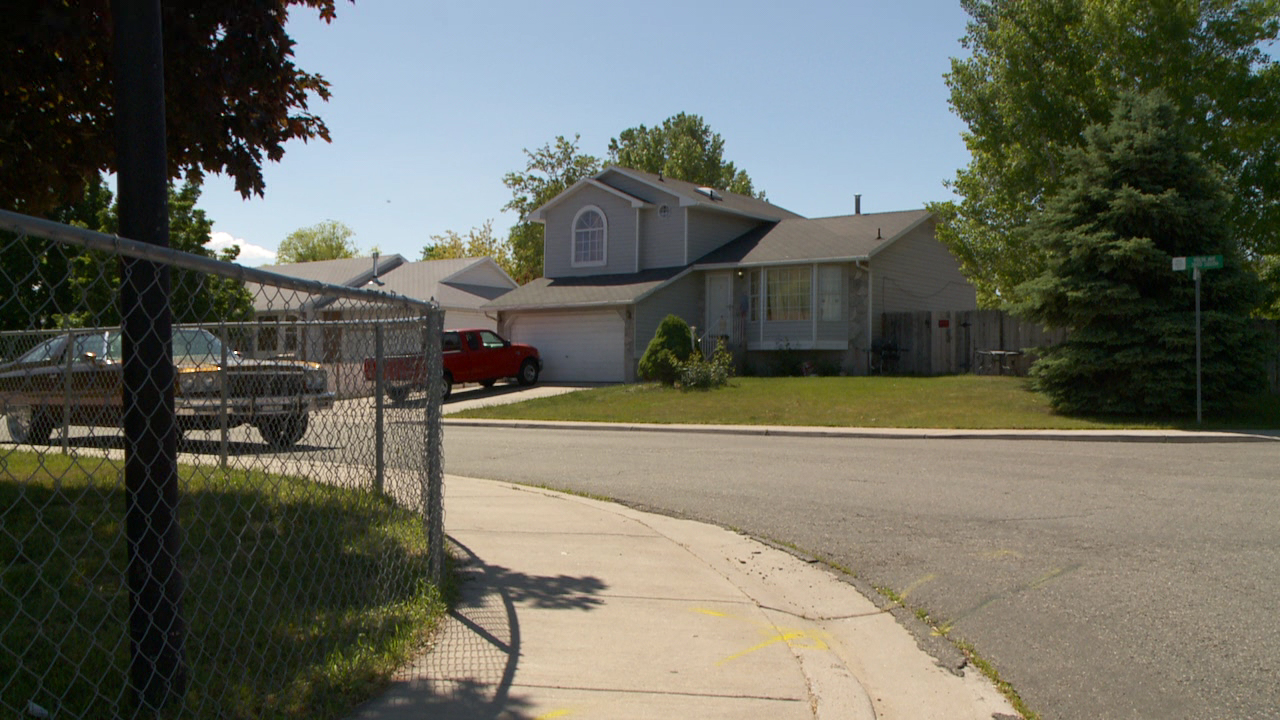