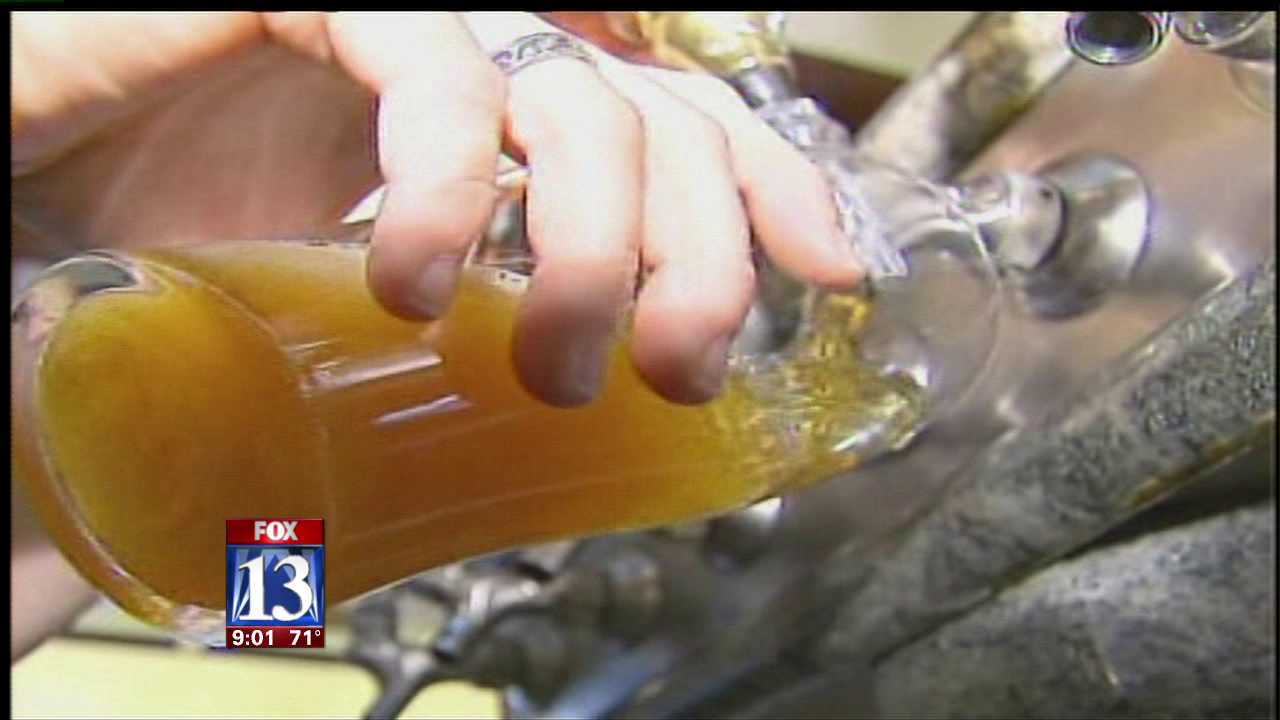 The decision has put Snowbird's popular Oktoberfest in jeopardy.

It used to be that obtaining one of these permits was considered fairly easy. The Utah Department of Alcoholic Beverage Control Commission has begun reexamining how it hands out what are known as "single event permits."

"We just felt that maybe we were allowing something the legislature had not intended," DABC Commission Chairman David Gladwell told FOX 13 on Tuesday. "We felt like previous commissions had maybe drifted a little bit from the rules we had imposed on ourselves."

As a result, the DABC is putting the events under more scrutiny.

"We're reexamining our policies in all respects," Gladwell said. "It's a healthy thing. It's a good thing."

The DABC's renewed scrutiny could affect every festival and fundraiser in Utah that wants to serve beer or wine. The DABC commission said for-profit groups may have a tougher time getting a permit, to ensure the event is truly a community gathering and not just something to make money for them.

The change in policy surprised the Snowbird ski resort, which is gearing up for its sixth annual Brewfest in a couple of weeks.  Representatives of the resort appeared before the DABC commission on Tuesday to appeal for a single event permit for Brewfest and raised concerns that the rule change could doom its very popular Oktoberfest, held every year.

"I really think our community will miss it if we didn't have it," Snowbird General Manager Bob Bonar told FOX 13.

Commissioners debated the intent of the rule, which has already been challenged by several businesses who host events. In recent months, as many as 10 events have been denied single event permits.

In a 4-1 vote, Snowbird was granted a single event permit for Brewfest. It remains to be seen if the resort will get one for Oktoberfest. Bonar told FOX 13 that losing Oktoberfest "would hurt a lot."

"I would like to say Oktoberfest is the second-best thing we do in Little Cottonwood Canyon after powder skiing," he said. "So losing Oktoberfest is a really big event."

Gladwell said the DABC may seek further guidance from the Utah State Legislature on how it interprets the rule.

"It's a work in progress for the commission," he said. "We are not of one mind right now."