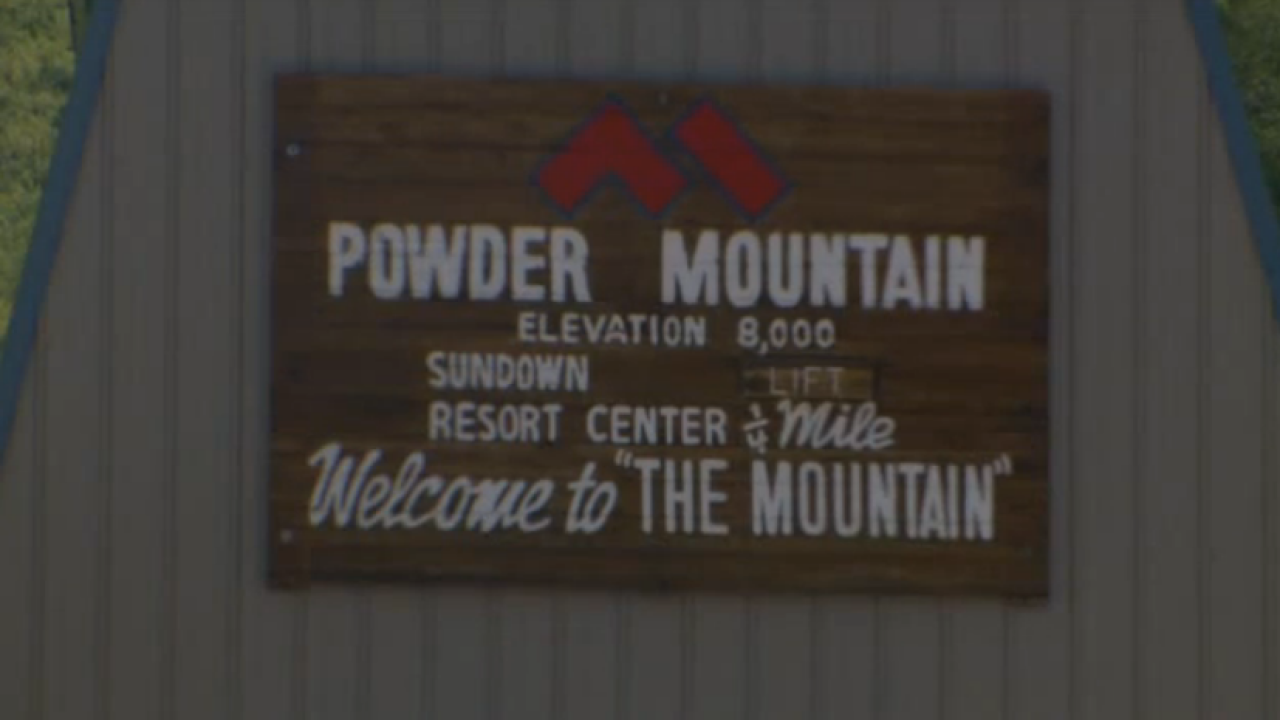 EDEN, Utah — The new owners of Powder Mountain ski resort have announced detailed plans for their development on the mountain.

“Summit Powder Mountain” launched a website on Friday showing a development of more than 500 home sites with access to the ski resort, as well as a “village core.”

Much of the development appears to be centered around Hidden Lake, including “mountain homesites” known as “The Ridge,” that each sit on a half-acre of land.

Summit Powder Mountain is also constructing a “village core” that it says will include restaurants and shops. “The Village” will also play a part in the Summit Series, a gathering of entrepreneurs, artists, tech startups, non-profits and others in annual events.

The development plans on the south side of the mountain match what Summit  founder Elliot Bisnow detailed to FOX 13 in an interview last year. In a “crowdsourcing effort,” Summit purchased Powder Mountain — affectionately known as “Pow Mow” — which had been the subject of controversy over previous development plans (which included death threats).

Some residents in Eden, a tiny town in the Ogden Valley, have regarded Summit’s development plans with suspicion. Others have heaped praise on them for what they are planning to accomplish.

Summit said it has done more outreach with locals to keep the appraised of their plans, which include modernizing ski lifts and expansion of ski runs at Pow Mow.  The group said it recently installed a cell phone tower on the top of a ski lift to improve communication and safety.