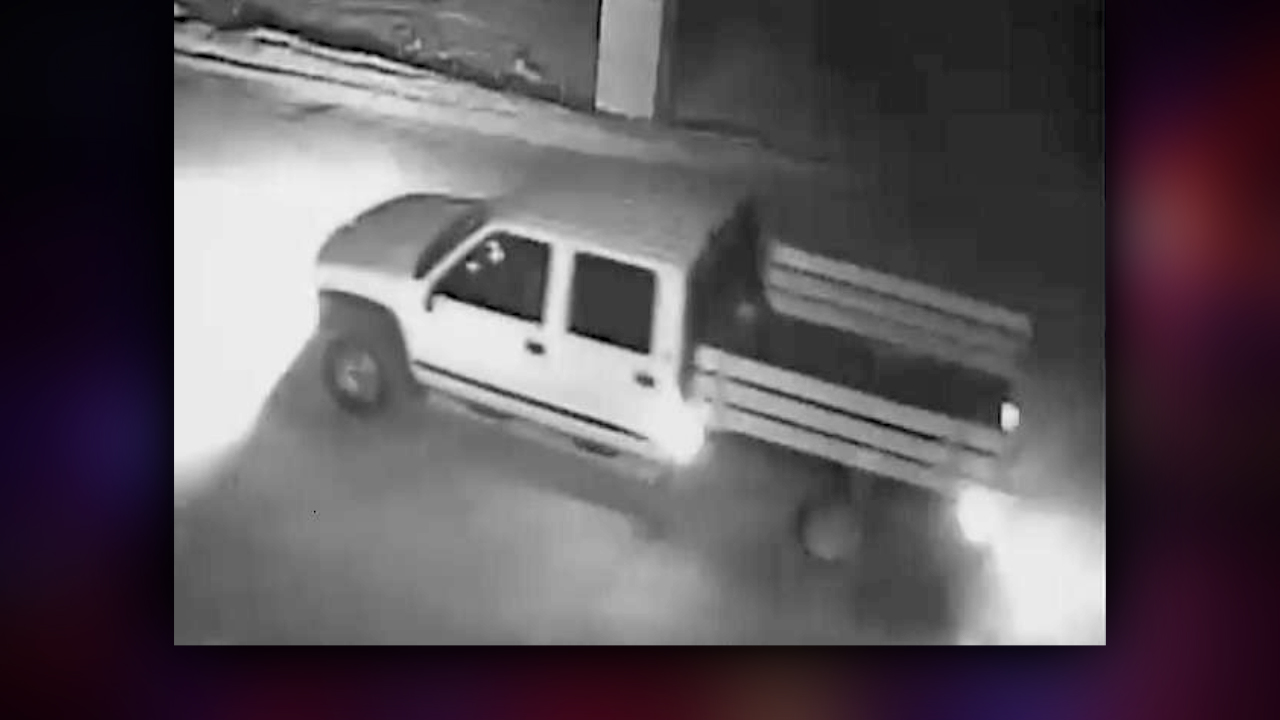 SARATOGA SPRINGS, Utah – Police are looking for two men who allegedly almost hit a police officer with a vehicle while fleeing from police after being discovered trespassing.

According to a press release from the Saratoga Springs Police Department, police responded to the Kilgore open pit after a report was made of a suspicious vehicle trespassing.

When police arrived they saw two people standing near a piece of heavy industrial equipment, and when the suspects saw police they ran to their truck and got inside. One officer exited the police vehicle and approached the truck, instructing the occupants to stop.

The two suspects did not comply and instead got into their vehicle and accelerated in reverse, spinning 180 degrees and nearly hitting the officer as the truck spun. At that time, the officer moved to the front of the vehicle and continued to command the suspects to stop.

The driver of the truck accelerated toward the officer, who stated he had to jump out of the way to avoid being hit. The suspects drove through the sand pit to evade police, according to the press release.

The driver is described as being a male about 25-years-old who weighs about 170 to 180 pounds. He had dirty blond hair, scruffy facial hair and was last seen wearing long pants and a gray colored sweater with a hood.

The second passenger is described as being a male about 25-years-old who weighs about 170 pounds. He was last seen wearing long pants, and a black or dark-colored sweater with a hood. He had dark brown hair and a beard.

The vehicle, pictured above, is a white, four-door Chevrolet flatbed truck of a model made between 1995 and 1999. No license plates were observed on the vehicle, but officers said they thought they saw temporary tag on the car.

Anyone with information about the suspects or the vehicle is asked to contact the Bluffdale Police Department.