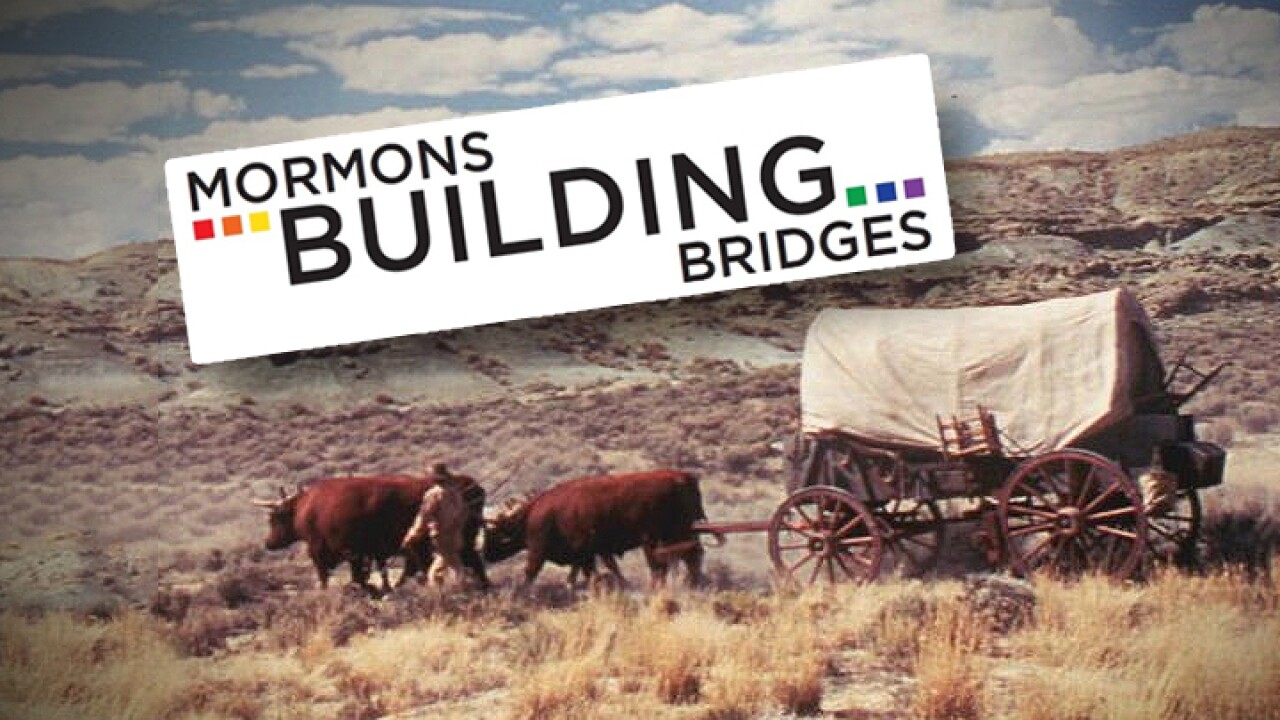 SALT LAKE CITY — The American Civil Liberties Union of Utah is telling the Salt Lake City Council to back off from sending a letter to organizers of the annual Days of ’47 parade in support of a gay rights group.

The Salt Lake City Council is considering sending a letter to organizers of the annual Pioneer Day parade, encouraging them to allow the group “Mormons Building Bridges” to march. So far, parade organizers have said no.

In a letter sent to the Salt Lake City Council and obtained by FOX 13, ACLU of Utah executive director Karen McCreary cautioned the Council against it, saying “we
believe it is a bridge too far for a governmental entity to use official tactics, like sending a letter on Council letterhead that mentions municipal code, in its attempt to influence private parade organizers to alter the makeup of their parade.”

Read the ACLU of Utah’s letter to the SLC Council here: