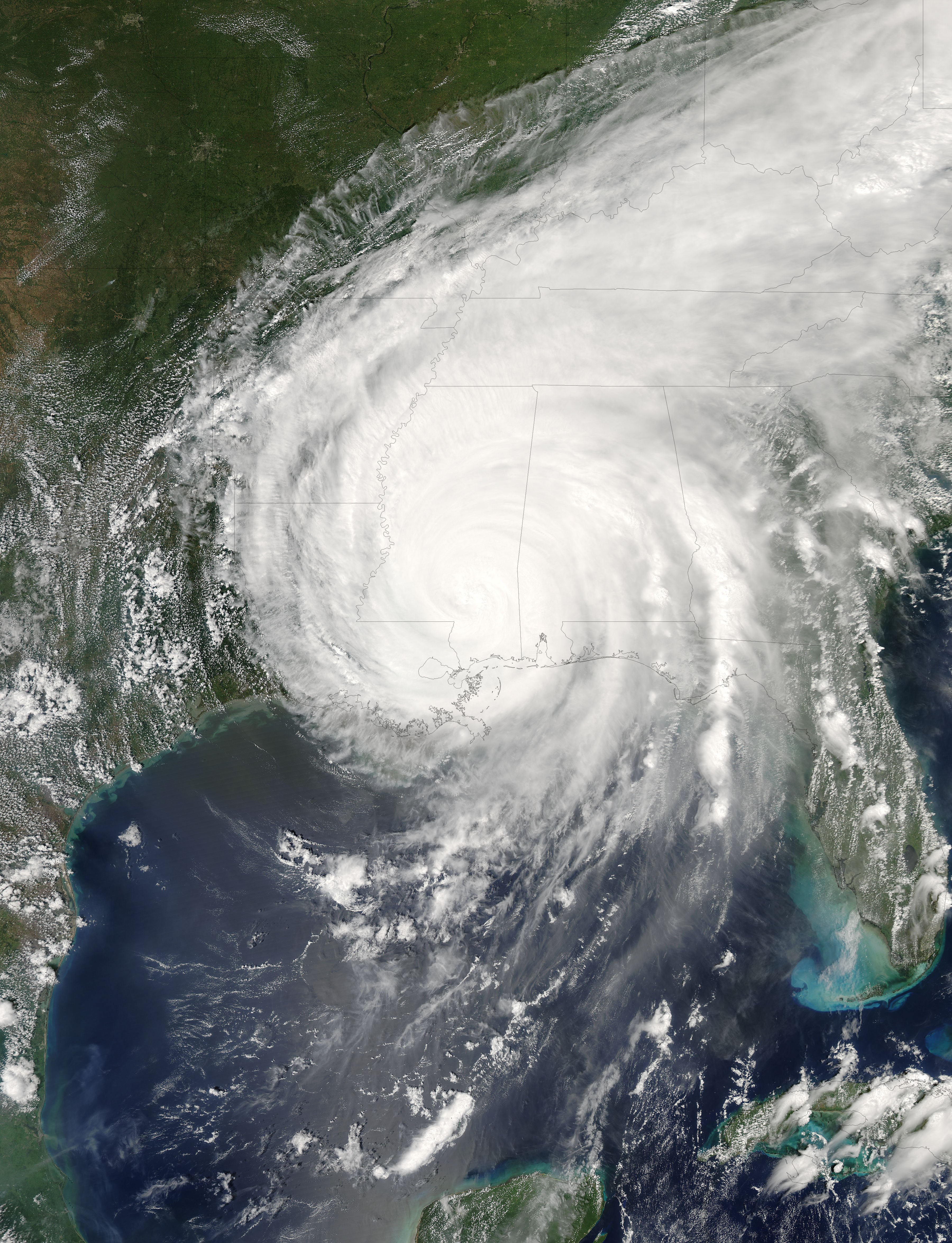 (CNN) — Apparently sexism isn’t just a social problem — if you’re in the path of a hurricane, gender bias might actually kill you.

A team of researchers concluded that people prepare differently for hurricanes depending on whether the storm has a male or female name.

“Feminine-named hurricanes (vs. masculine-named hurricanes) cause significantly more deaths, apparently because they lead to a lower perceived risk and consequently less preparedness,” the researchers wrote in the Proceedings of the National Academy of Sciences.

The study analyzed more than six decades of death rates from U.S. hurricanes.

It suggests that changing a severe hurricane’s name from Charley to Eloise could nearly triple its death toll.

“For severe storms, where taking protective action would have the greatest potential to save lives, the masculinity-femininity of a hurricane’s name predicted its death toll,” the study said.

Hurricane Katrina in 2005, which left more than 1,800 people dead, was not included in the study because it was considered a statistical outlier. Neither was Hurricane Audrey in 1957, which killed 416 people.

The study does note that both of those very deadly hurricanes had female names.

Study: Experiments back up the claim

In addition to analyzing death tolls from actual hurricanes, the researchers conducted a series of experiments to test their hypothesis.

In one experiment, participants predicted the intensity of 10 hurricanes — five with female names and five with male names. The male hurricanes were deemed more intense — regardless of the gender of the participant.

But not everyone buys the team’s hypothesis. Jeff Lazo of the National Centre for Atmospheric Research said the pattern is most likely a statistical fluke, according to National Geographic.

For decades, all hurricanes were only given female names — in part because hurricanes were unpredictable, the study said, citing the Encyclopedia of Hurricanes, Typhoons and Cyclones.

“This practice came to an end in the late 1970s with increasing societal awareness of sexism, and an alternating male-female naming system was adopted,” the report said.

Each year’s list of hurricane names is alphabetical, alternating between male and female monikers.

If you’re thinking about lobbying to have a hurricane named after you, don’t bother. A U.N. World Meteorlogical Organization committee has already set up six years’ worth of names. The lists repeat after each six-year cycle.

“The only time that there is a change is if a storm is so deadly or costly that the future use of its name on a different storm would be inappropriate for obvious reasons of sensitivity,” the National Hurricane Center said.

This year’s list of names include “Omar” and “Sally.” It’ll be interesting to see how people might prepare differently if caught in the paths of those storms.