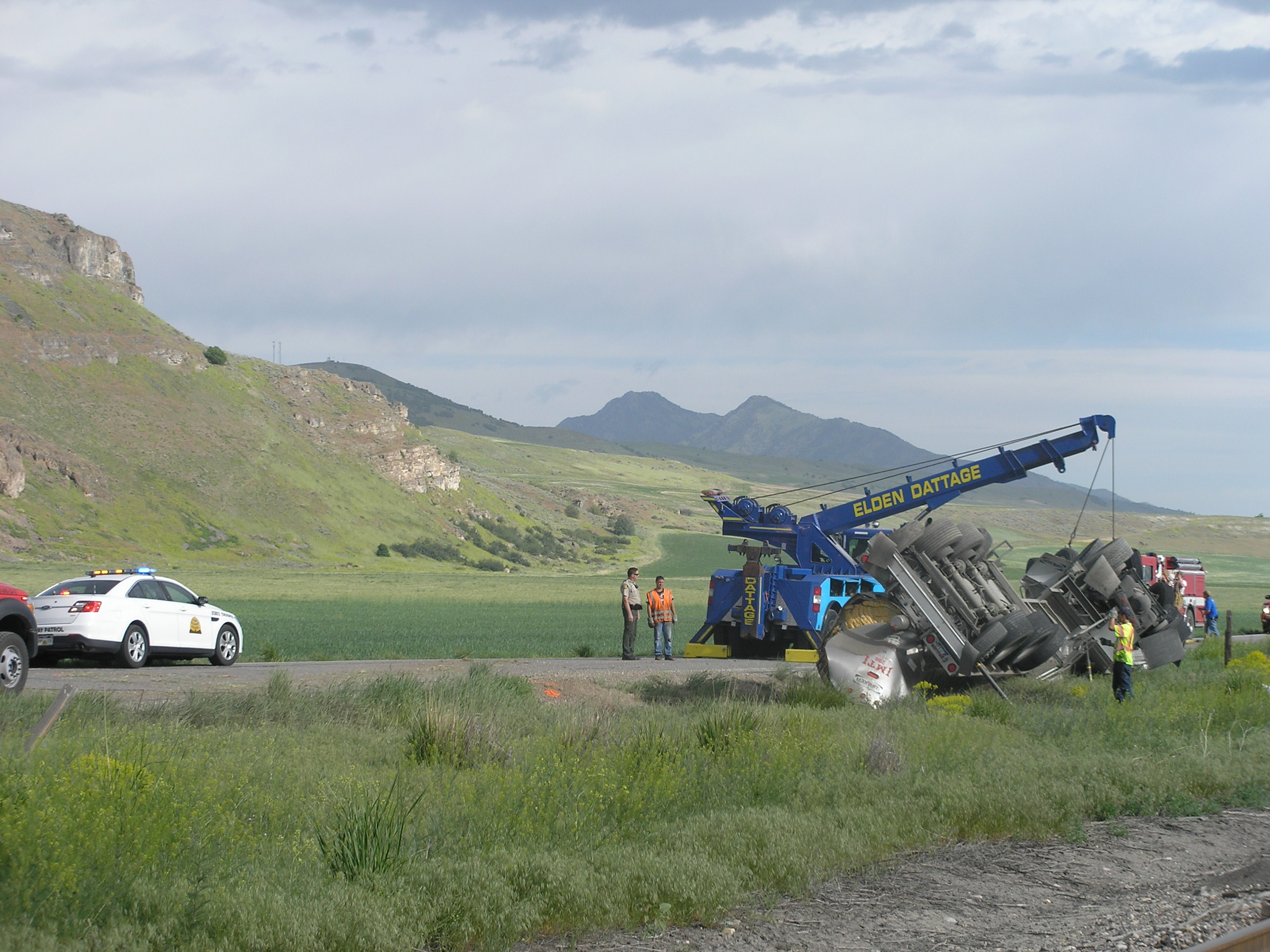 CACHE COUNTY, Utah – A man was killed in a vehicle accident in Cache County Wednesday after a vehicle went off of the road.

Police officials said a man was driving a Volvo tractor and pulling an empty milk trailer on State Road 23 west of Logan around 6:30 a.m., and witnesses reported seeing the trailer whip, which pulled the cab off of the right shoulder of the road, where the vehicle overturned.

Investigators said 58-year-old Ronald Christensen of Burley, Idaho was dead when responders arrived at the scene. It was not clear what caused the man to crash.