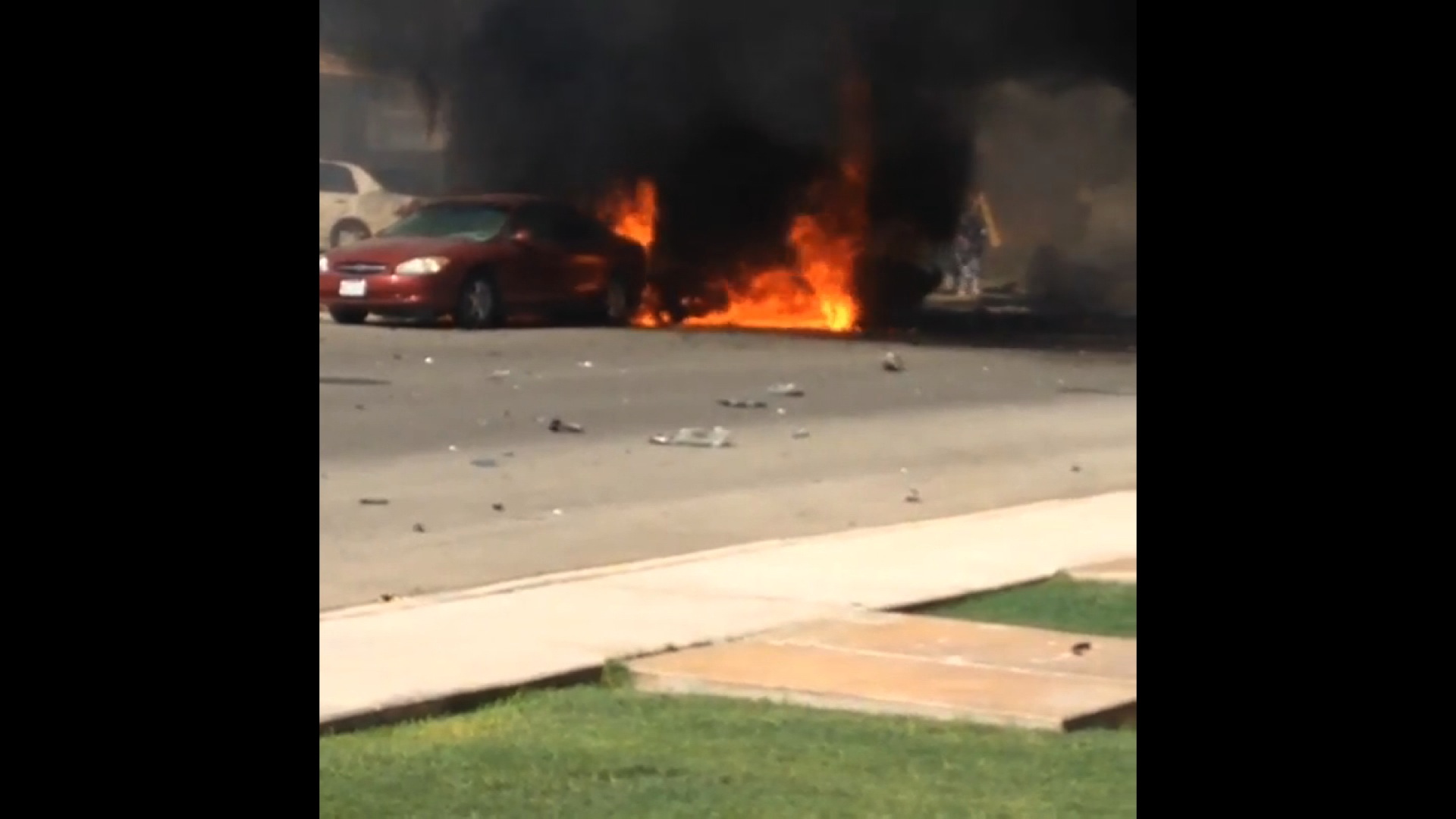 (CNN) — A military jet based at Marine Corps Air Station Yuma in Arizona crashed Wednesday in a neighborhood in Imperial, California, the Marines said in a statement.

“I heard like a pop and a whistle. And right when I looked up is when I saw the pilot eject,” Shaun Penniman told CNN affiliate KGTV.

Maj. Carl Benjamin Redding Jr. said that homes were impacted, but it was unknown whether any civilians were injured when the jet crashed about 4:20 p.m. PT.

The AV-8B Harrier pilot was taken to a hospital for evaluation, he said.

Imperial is 90 miles east of San Diego and is north of El Centro.