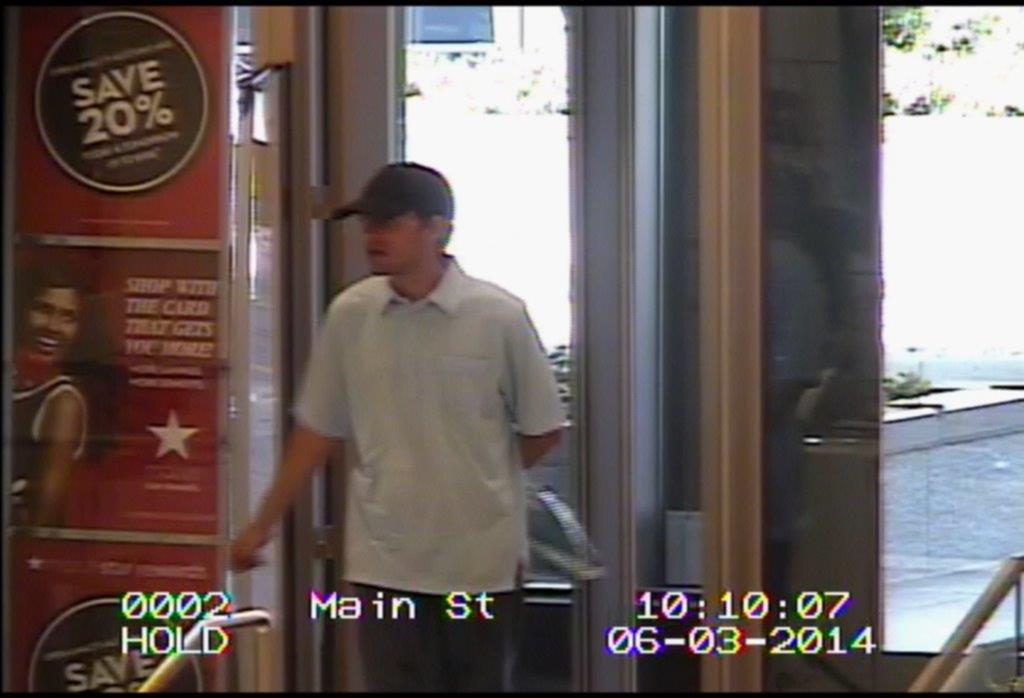 SALT LAKE CITY — Salt Lake City police are looking for a shoplifting suspect who reportedly crashed a longboard and “face planted” in the middle of a downtown street Tuesday morning.

Police said the man, who hasn’t been identified, is also suspected of stealing several cheap watches from Macy’s.

According to watch log report, a loss prevention agent at Macy’s confronted the suspect outside the store. The suspect allegedly pulled out a Leatherman tool with the blade exposed and lunged at the Macy’s employee.

The employee followed the suspect as he left the area, but lost him near The Gateway, the report said.

Police then received another report about a possible theft or robbery of a longboard by the same person.

“It appears this individual may have taken a longboard from a guy and actually tried to flee on the longboard, wrecked on 200 South, face planted and the longboard was ran over by several vehicles right there in that area,” said Det. Cody Lougy, SLCPD.

The suspect was described as a white male adult with a skinny build, age 25-30.  He was wearing a baby blue dress shirt, dark jeans with one pant leg rolled up and black and white sneakers.