Police say women who called for rescue were hallucinating, likely on drugs 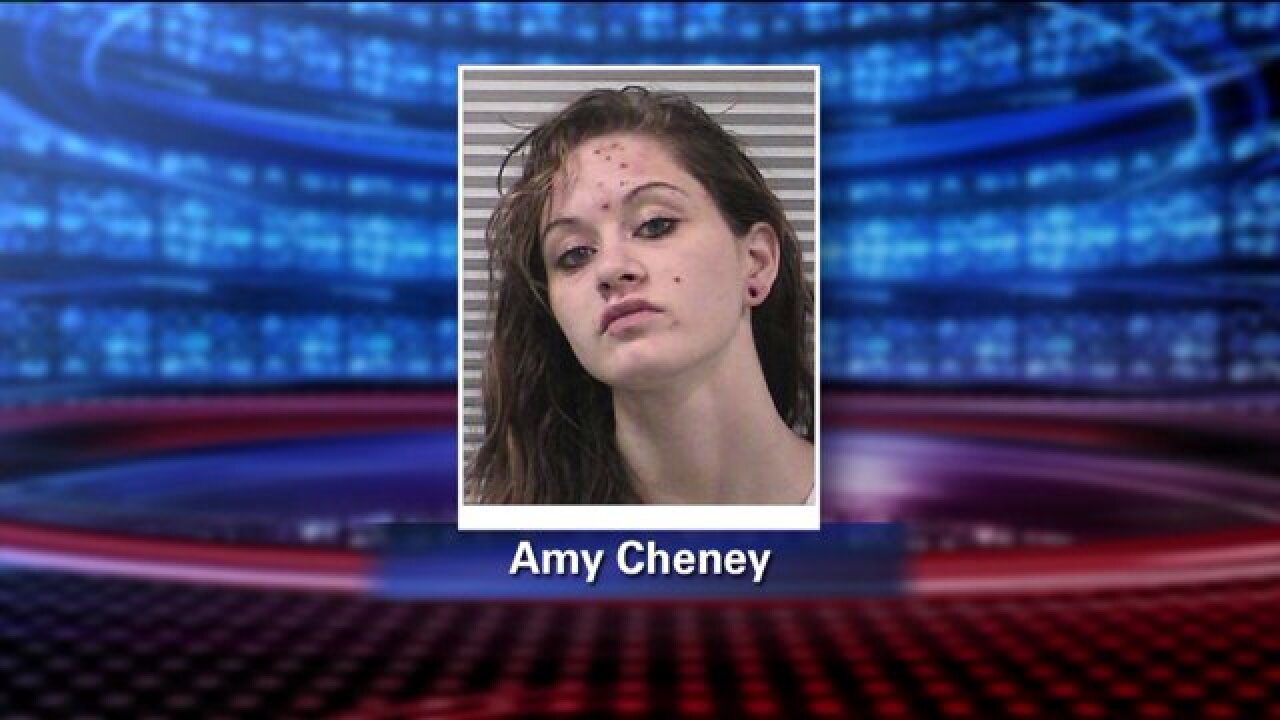 LOGAN, Utah -- Two women who search and rescue crews assisted Wednesday morning in Logan Canyon are now expected to be booked into the Cache County Jail.

A hiker found Amanda Price, 46, and Amy Cheney, 19, in need of assistance in the Spring Hollow Trail area. The Cache County Sheriff's Office was notified that the assistance of search and rescue crews was needed shortly after 10:00.

Prior booking photo for Amy Cheney

According to Lt. Doyle Peck, Cache County Sheriff's Office, one of the women was able to walk down on her own, but the other needed the aid of search and rescue crews using a wheeled mountain rescue litter. The women told officials they had been in the area for several days, but officials said that may not be the case. Officers said the women appeared to be hallucinating and told responders they had been attacked by bears.

"Their physical condition would tell me they probably have not been up here for three days, but we really don't know exactly how long," Peck said. "My guess is at least over night, but beyond that I really don't know."

A representative for the Cache County Sheriff's Office said the search and rescue operation turned into a criminal investigation and both Price and Cheney are suspected of using illegal drugs.

"The 19 year old, when we got her down, a lot of the comments she was making didn't make sense, and a lot of her actions appear to be that of a person under the influence of some type of drug," Peck said.

Both Price and Cheney were taken to a hospital.

A warrant had previously been issued for Cheney's arrest.