WEST VALLEY CITY, Utah -- A high-speed pursuit began after a man found a burglar in his home and chased the suspect, and the suspect fled from both the homeowner and multiple police departments before being apprehended Saturday.

Police said the suspect rammed police cars and tried to run at least one officer over while fleeing, and they also said the man was throwing what they believed to be stolen property from the truck as he drove.

The suspect was identified Sunday as 48-year-old Anthony Michael Archuletta.

The video above shows the chase from multiple angles as police pursue what appears to be an older model pickup truck with some kind of camper shell on the back. The truck is blue and white. The photos below show the damage to the truck.

The video changes angles several times as the vehicle flees, and the truck can be seen driving in the wrong lane, cutting through parking lots and ignoring other traffic laws while fleeing. At about the 1:05 mark the truck goes through an intersection and nearly collides with traffic.

Lt. Rosie Rivera of the Unified Police Department said they initially responded to a complaint of a burglar. She said the homeowner pursued the suspect, even after police asked the homeowner to pull over and let police handle the chase.

The chase began in the Millcreek area and reached speeds of up to 70 mph, with the highest speeds coming during the portions of the chase on I-80. The man also fled along the 201 and Redwood road.

Rivera said the man endangered the lives of police and citizens.

Rivera said the man rammed a couple of police vehicles near 3100 South and Redwood Road.

"At that time he slowed down, enough to ram the police vehicles," Rivera said.

She said units from the West Valley City Police Department responded around this time and were able to use spikes to disable the back right tire on the truck.

The truck eventually stopped in the parking lot of a dollar store and the suspect attempted to flee on foot. He was apprehended after jumping over a wall. Archuletta was booked into jail on charges that include burglary, fleeing and aggravated assault. According to a statement of probable cause, police found a wallet containing the burglary victim's driver's license, credit cards and other identifying documents on the suspect as well as two syringes and a bag of marijuana.

Rivera said had the man not fled he would have likely faced only burglary charges. She said he now faces multiple felony charges of aggravated assault against a police officer in addition to other charges relating to his attempt to flee. Rivera said the man, a 48-year-old Hispanic male, fits the description in several recent burglaries and may be tied to those cases.

Rivera said they urge individuals not to chase suspects, especially when instructed not to do so by police officers. She said citizens should use caution and allow police to do their job. 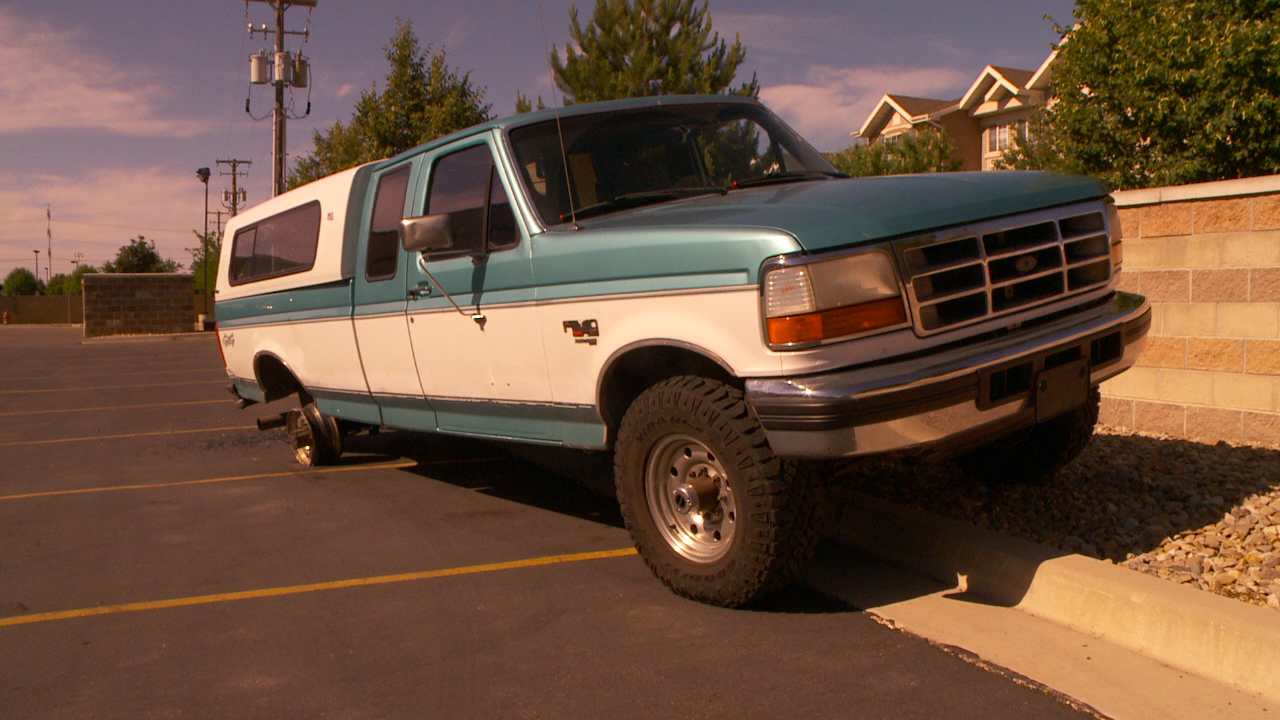