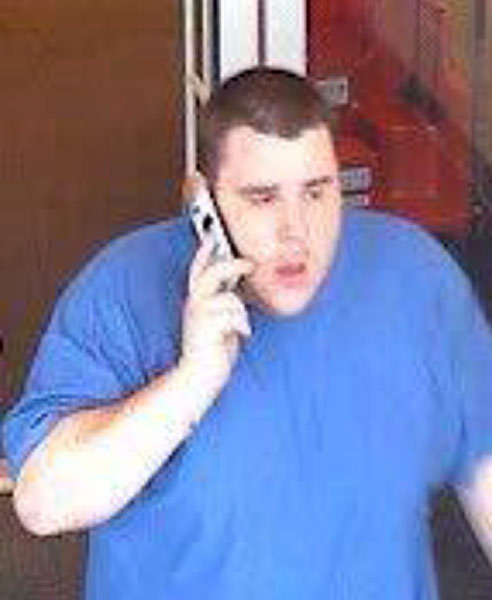 WEST JORDAN, Utah — Police are looking for a man who allegedly stole 17 iPods by hiding them in his shorts from a West Jordan Target store.

Police said the suspect took multiple iPods from the display case, hid them under other merchandise clothing, then went to another area of the store and put the iPods inside a pocket of his shorts. According to police, he repeated this several times and ultimately left the store with 17 iPods values at over $2,600.

The suspect is described as being heavy-set male with light skin. He appears to be between 25 and 30 years old, said police. He was wearing a blue t-shirt, dark cargo shorts and sandals. Police said the suspect left in a white Jeep SUV which appears to have has ‘happy birthday’ painted on the windows.