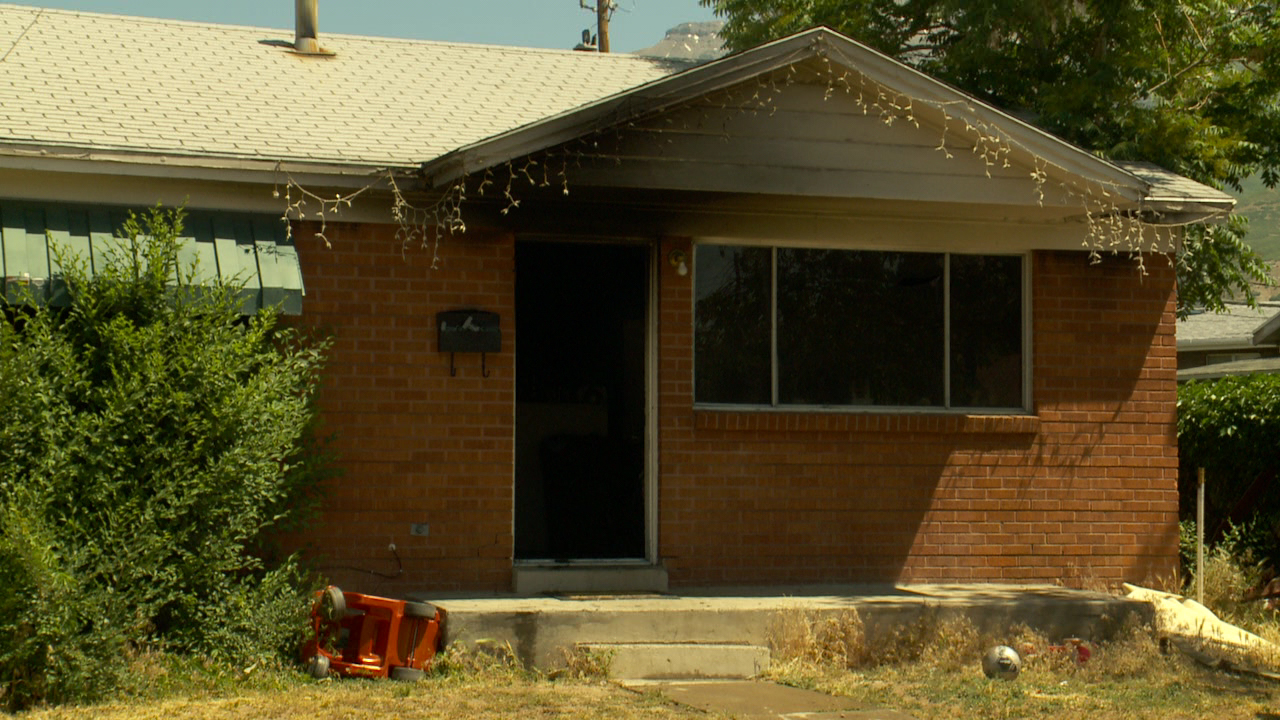 OREM, Utah — Crews in Orem responded to a house fire, and officials said it appears the home is a total loss and that the fire may have been started in part because a child was playing with something flammable.

Crews responded to a home at 211 East 740 North Wednesday morning, and when they arrived a residence was involved in flames.

Captain Ryan Peterson of the Orem Fire Department said firefighters first made sure there was no one inside the home and then spent about 30 minutes extinguishing the fire.

Peterson said a couple of families live at the residence but no adults were at home when the fire began. He said an older child was babysitting and that their initial investigation indicates the fire may have been started by one of the children in the home.

“Again, it is still under investigation, but right now it appears the 3 year old was playing with something that may have contributed to the cause of the fire,” Peterson said.

The older child saw smoke and got all of the children out of the home safely. Peterson said there were no significant injuries associated with the fire.

Peterson said parents should be proactive about keeping flammable items away from children.

“It’s just another reminder, if the investigation does come to fruition that it was human caused, it’s just a great reminder to parents to leave flammable items out of the reach of children,” he said.

The home is believed to be a total loss, and Peterson said officials with the American Red Cross were assisting the families displaced by the fire.