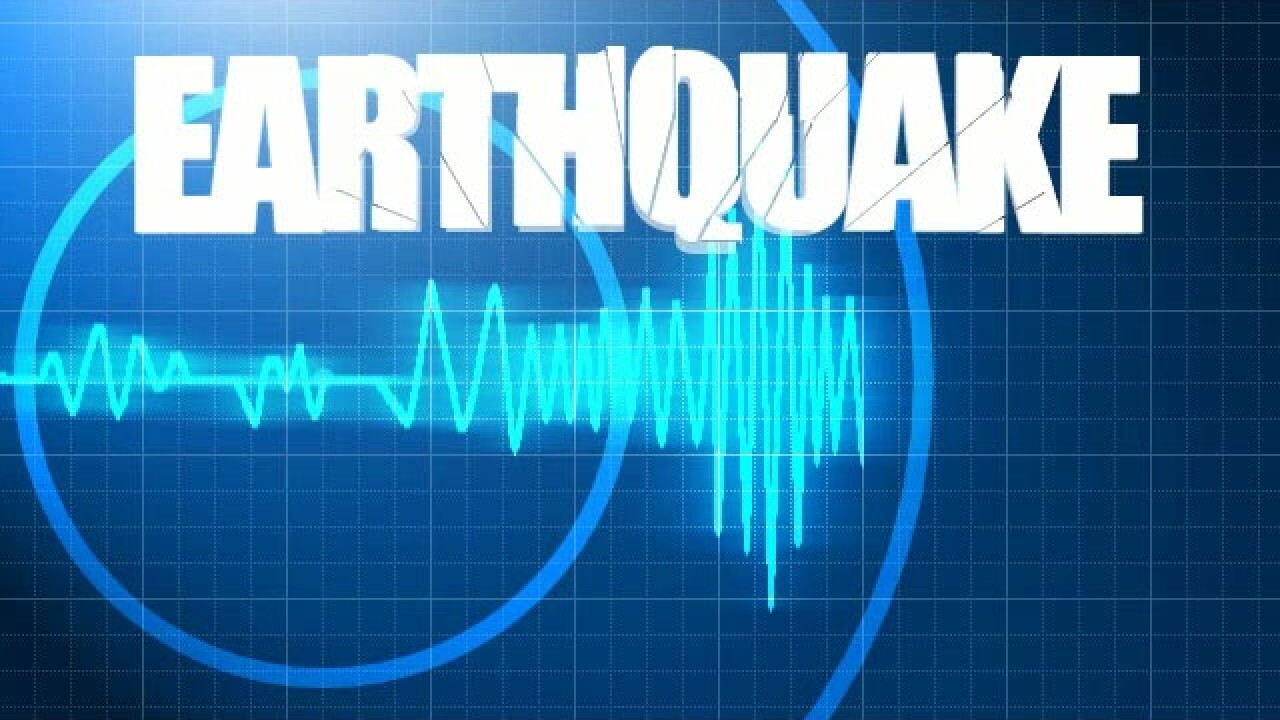 FOX 13 received several reports of the earthquake, which occurred at 10:34.

According to the United States Geological Survey, the earthquake occurred 10 miles east of Bountiful at a depth of 6.8 miles.

The earthquake was listed as one of the “Significant Earthquakes” on the home page of the USGS website.  The agency had received 1,954 reports of the earthquake by its website visitors as of 4:50 Thursday morning.

Click here to read more about the earthquake from the United States Geological Survey.

Did you feel it? Tell us about your experience on Facebook.

According to USGS, a “ShakeMap focuses on the ground shaking produced by the earthquake, rather than the parameters describing the earthquake source.”